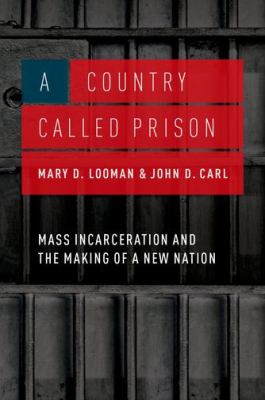 Mass Incarceration and the Making of a New Nation

Hold
Book
1 of 1 available
Save to List
Includes bibliographical references (pages 209-218) and index.