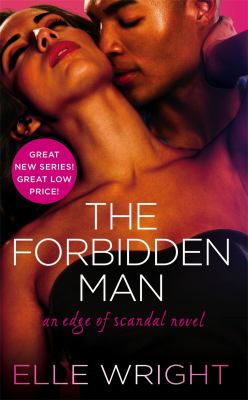 In Love With the Wrong Man

Sydney Williams has forgiven her fiancé, Den, more times than she can count. But his latest betrayal just days before their wedding is too big to ignore. Shocking her friends and family, she calls off the engagement. She walks out on Den . . . and into the arms of his brother, Morgan.

Known as a player, Morgan Smith has secretly spent years fighting his feelings for Sydney. When Den's latest dirty deed leaves Sydney devastated, Morgan can't stop himself from coming to her rescue. What begins as friendship quickly escalates into all-consuming passion. Despite their intense connection, Sydney would rather deny her desire than come between brothers. But as Morgan is determined to make Sydney his, Den won't give her up without a fight . . . 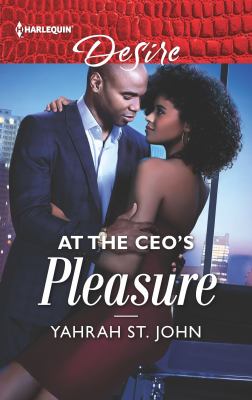 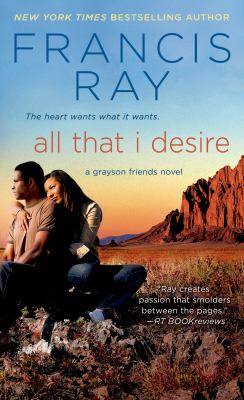 All that I desire
Ray, Francis 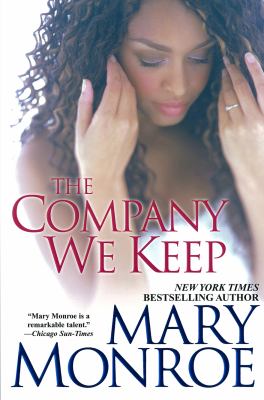 The company we keep
Monroe, Mary 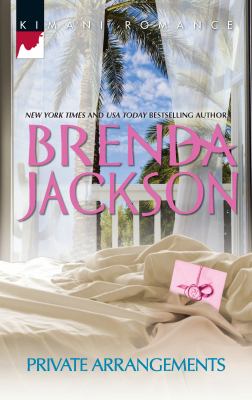 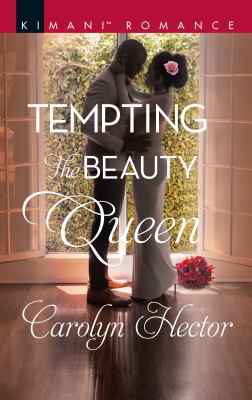 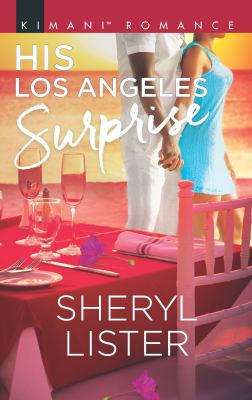 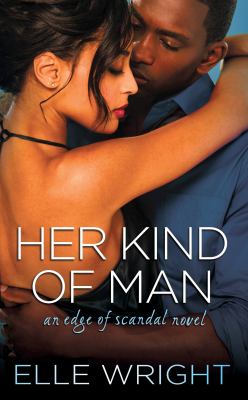 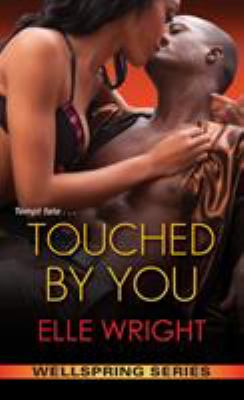 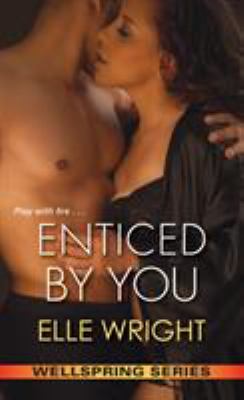 Enticed by you
Wright, Elle, author. 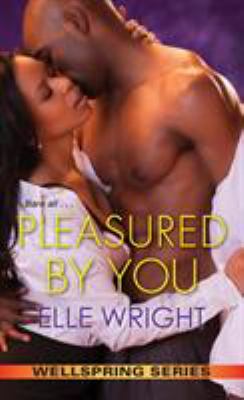 Pleasured by you
Wright, Elle, author.