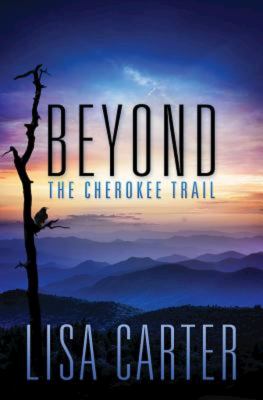 When Linden Birchfield arrives in the Snowbird Cherokee community to organize the 180th commemoration of the Trail of Tears, she runs head on--literally--into arrogant former army sniper Walker Crowe. A descendant of the Cherokee who evaded deportation by hiding in the rugged Snowbird Mountains, Walker believes no good can result from stirring up the animosity with the white Appalachian residents whose ancestors looted the tribal lands so long ago.

Though at odds over the commemoration, Linden and Walker must unite against an unseen threat to derail the festival. Together they face an enemy whose implacable hatred can be traced to the events of the Trail, a dark chapter in America's westward expansion. When called to resurrect his sniper abilities, Walker must thwart the enemy who threatens the modern-day inhabitants of tiny Cartridge Cove--and targets the woman who has captured his heart. 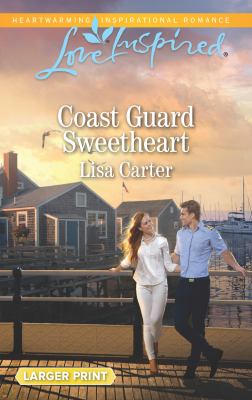 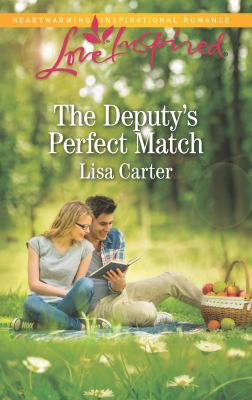 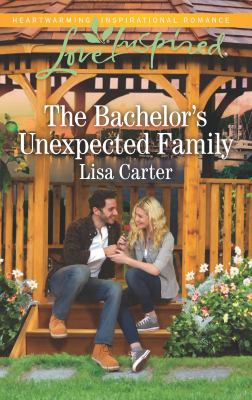 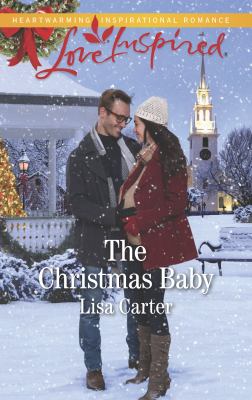