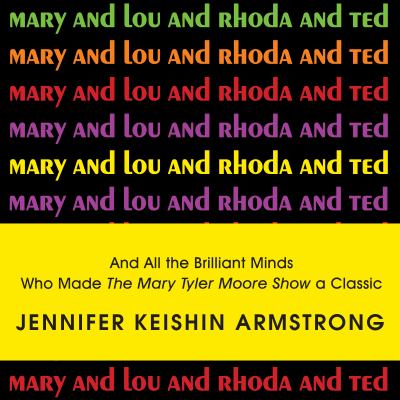 Armstrong, Jennifer.
Format: Eaudiobook
Edition: Unabridged.
Description: 1 online resource (1 audio file (11hr., 22 min.)) : digital.
Mary Tyler Moore made her name as Dick Van Dyke's wife on the eponymous show; she was a cute, unassuming housewife that audiences loved. But when screenwriters James Brooks and Allan Burnes dreamed up an edgy show about a divorced woman with a career, network executives replied: 'Americans won't watch television about New York City, divorcees, men with mustaches, or Jews.' But Moore and her team were committed, and when the show finally aired, in spite of tepid reviews, fans loved it. Jennifer Keishin Armstrong introduces listeners to the show's creators; its principled producer, Grant Tinker; and the writers and actors who attracted millions of viewers. As the first situation comedy to employ numerous women as writers and producers, The Mary Tyler Moore Show became a guiding light for women in the 1970s. The show also became the centerpiece of one of greatest evenings of comedy in television history, and Jennifer Keishin Armstrong describes how the television industry evolved during these golden years.
Other Authors:
Landon, Amy.
hoopla digital. 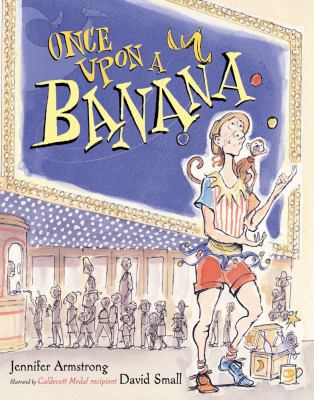 Once upon a banana
Armstrong, Jennifer, 1961- 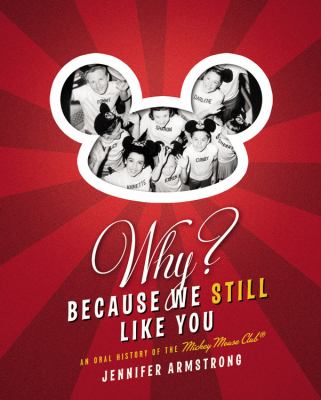 Why? Because we still like you : an oral history of the Mickey Mouse Club
Armstrong, Jennifer, 1961- 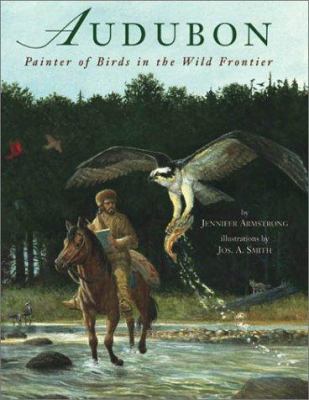 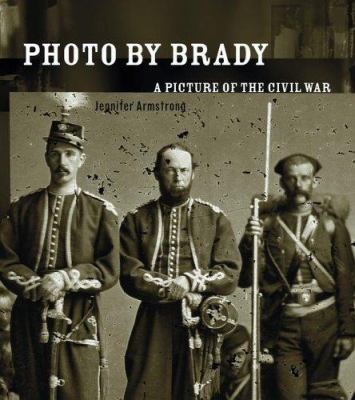 Photo by Brady : a picture of the Civil War
Armstrong, Jennifer, 1961-