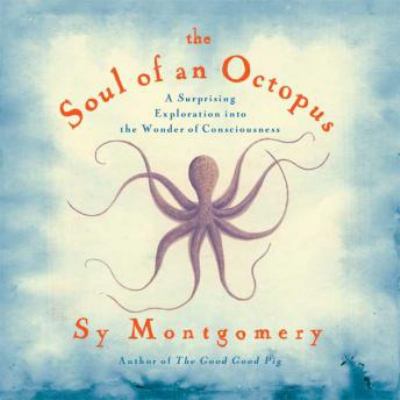 A Playful Exploration into the Wonder of Consciousness

Montgomery, Sy, author.
Format: Eaudiobook
Edition: Unabridged.
Description: 1 online resource (1 audio file (9hr., 15 min.)) : digital.
Sy Montgomery's popular 2011 Orion magazine piece, "Deep Intellect," about her friendship with a sensitive, sweet-natured octopus named Athena and the grief she felt at her death, went viral, indicating the widespread fascination with these mysterious, almost alien-like creatures. Since then Sy has practiced true immersion journalism, from New England aquarium tanks to the reefs of French Polynesia and the Gulf of Mexico, pursuing these wild, solitary shape-shifters. Octopuses have varied personalities and intelligence they show in myriad ways: endless trickery to escape enclosures and get food; jetting water playfully to bounce objects like balls; and evading caretakers by using a scoop net as a trampoline and running around the floor on eight arms. But with a beak like a parrot, venom like a snake, and a tongue covered with teeth, how can such a being know anything? And what sort of thoughts could it think? The intelligence of dogs, birds, and chimpanzees was only recently accepted by scientists, who now are establishing the intelligence of the octopus, watching them solve problems and deciphering the meaning of their color-changing camouflage techniques. Montgomery chronicles this growing appreciation of the octopus, but also tells a love story. By turns funny, entertaining, touching, and profound, The Soul of an Octopus reveals what octopuses can teach us about consciousness and the meeting of two very different minds. - See more at: http://books.simonandschuster.com/Soul-of-an-Octopus/Sy-Montgomery/9781451697711#sthash.3VptWxVP.dpuf
Other Authors:
hoopla digital.
Subjects:
Octopuses -- Behavior.
Human-animal communication.
Human-animal relationships.
Animal communication.

How to be a good creature : a memoir in thirteen animals.
Montgomery, Sy, author, narrator. 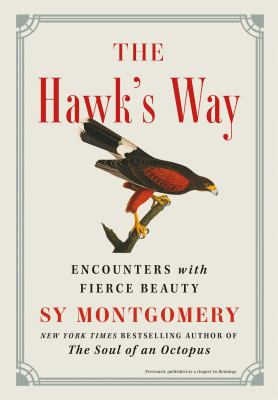 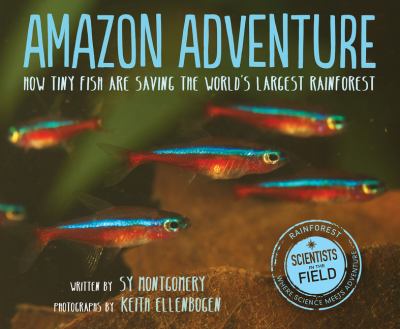 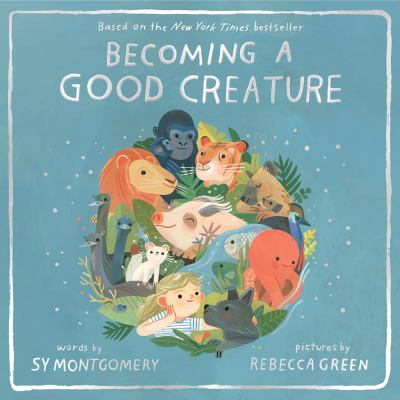 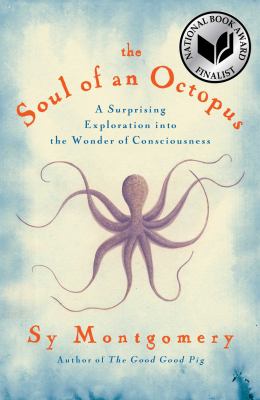 The soul of an octopus : a surprising exploration into the wonder of consciousness
Montgomery, Sy, author. 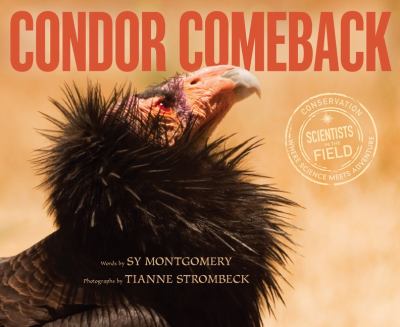