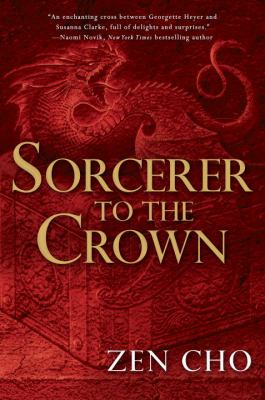 Cho, Zen, author.
Format: Book
Edition: First edition.
Description: 371 pages ; 24 cm.
"In this sparkling debut, magic and mayhem clash with the British elite... The Royal Society of Unnatural Philosophers, one of the most respected organizations throughout all of England, has long been tasked with maintaining magic within His Majesty's lands. But lately, the once proper institute has fallen into disgrace, naming an altogether unsuitable gentleman--a freed slave who doesn't even have a familiar--as their Sorcerer Royal, and allowing England's once profuse stores of magic to slowly bleed dry. At least they haven't stooped so low as to allow women to practice what is obviously a man's profession... At his wit's end, Zacharias Wythe, Sorcerer Royal of the Unnatural Philosophers and eminently proficient magician, ventures to the border of Fairyland to discover why England's magical stocks are drying up. But when his adventure brings him in contact with a most unusual comrade, a woman with immense power and an unfathomable gift, he sets on a path which will alter the nature of sorcery in all of Britain--and the world at large.."-- Provided by publisher.
Series: A sorcerer royal novel
Subjects:
Magic -- England -- Fiction.
Magicians -- England -- Fiction.
Magic. 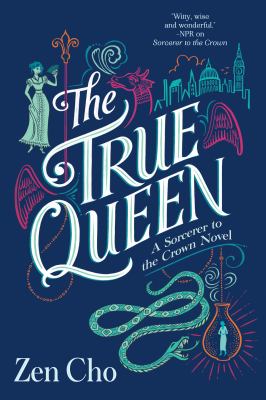 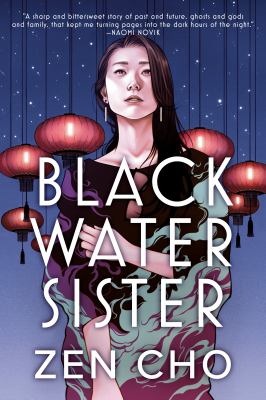 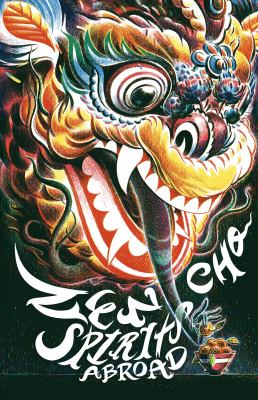 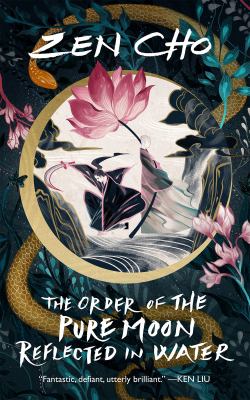 The Order of the Pure Moon reflected in water
Cho, Zen, author.