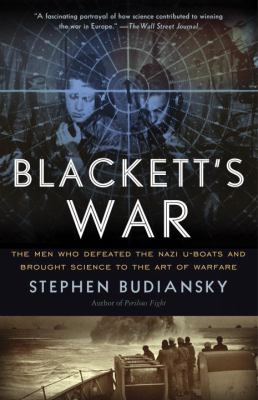 In March 1941, after a year of devastating U-boat attacks, the British War Cabinet turned to an intensely private, bohemian physicist named Patrick Blackett to turn the tide of the naval campaign. Though he is little remembered today, Blackett did as much as anyone to defeat Nazi Germany, by revolutionizing the Allied anti-submarine effort through the disciplined, systematic implementation of simple mathematics and probability theory. This is the story of how British and American civilian intellectuals helped change the nature of twentieth-century warfare, by convincing disbelieving military brass to trust the new field of operational research. 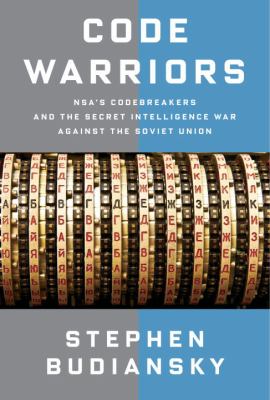 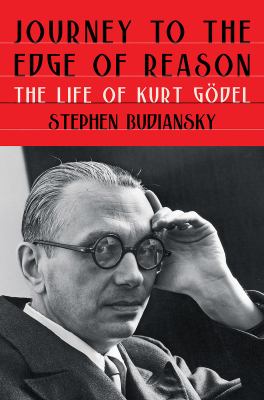 Journey to the edge of reason : the life of Kurt Gödel
Budiansky, Stephen, author.