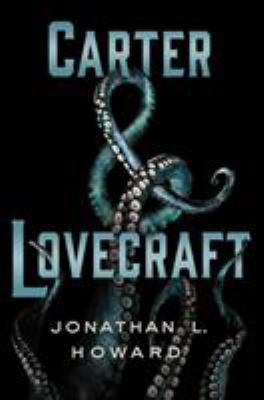 Howard, Jonathan L.
Format: Book
Edition: First edition.
Description: viii, 306 pages ; 22 cm
"Daniel Carter used to be a homicide detective, but his last case -- the hunt for a serial killer -- went wrong in strange ways and soured the job for him. Now he's a private investigator trying to live a quiet life. Strangeness, however, has not finished with him. First he inherits a bookstore in Providence from someone he's never heard of, along with an indignant bookseller who doesn't want a new boss. She's Emily Lovecraft, the last known descendant of H.P. Lovecraft, the writer from Providence who told tales of the Great Old Ones and the Elder Gods, creatures and entities beyond the understanding of man. Then people start dying in impossible ways, and while Carter doesn't want to be involved, but he's beginning to suspect that someone else wants him to be. As he reluctantly investigates, he discovers that Lovecraft's tales were more than just fiction, and he must accept another unexpected, and far more unwanted inheritance"-- Provided by publisher.
Subjects:
Lovecraft, H. P. (Howard Phillips), 1890-1937. Short stories. Selections.
Private investigators -- Fiction.
Providence (R.I.) -- Fiction. 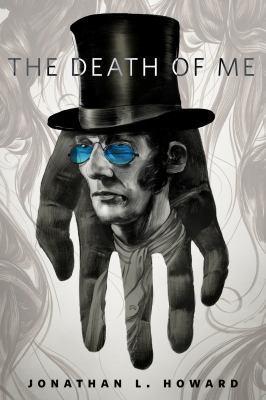 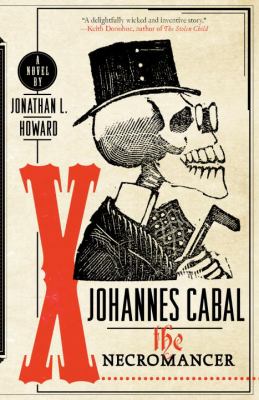