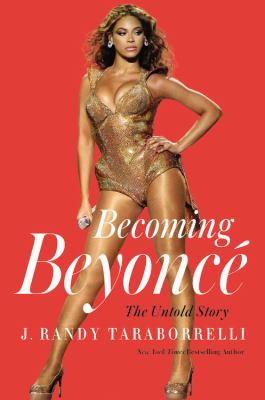 Beyonce Knowles is a woman who began her career at the age of eight performing in pageant shows and talent contests, honing her craft through her teenage years until, at the age of 16, she had her first number one record with Destiny's Child. That hit-making trio launched Beyonce's successful solo career, catapulting her, as of 2014, to #1 on Forbes annual list of most wealthy celebrities--the same year she made the cover of Time . Becoming Beyonce is not only the story of struggle, sacrifice, and what it takes to make it in the cut-throat record industry, it's the story of the great rewards of such success and the devastating toll it often takes on the human spirit.
Subjects:
Beyoncé, 1981-
Rhythm and blues musicians -- United States -- Biography.
Singers -- United States -- Biography.

Hold
Book
2 of 3 available
Save to List
Includes bibliographical references (pages 463-476) and index. 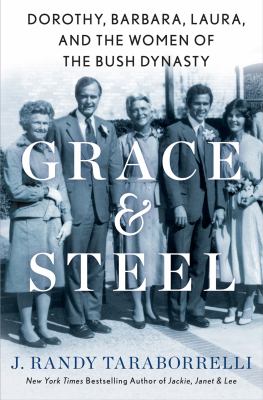 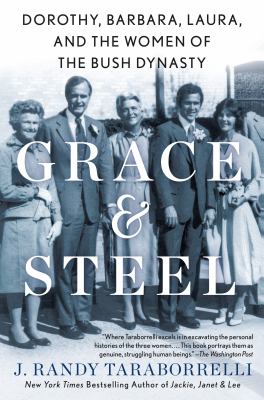 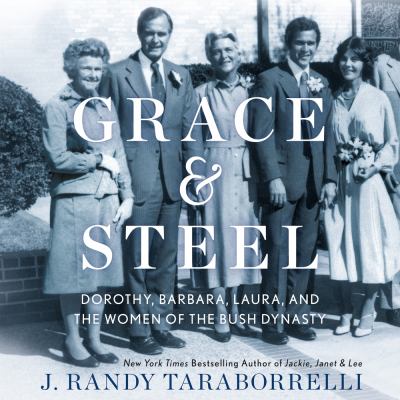 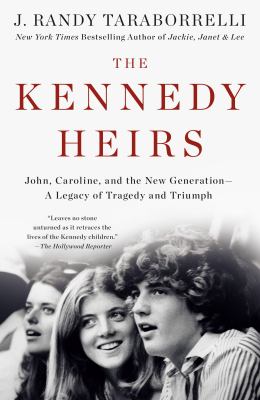 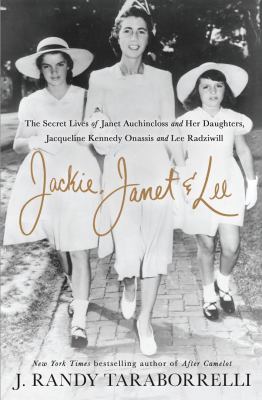