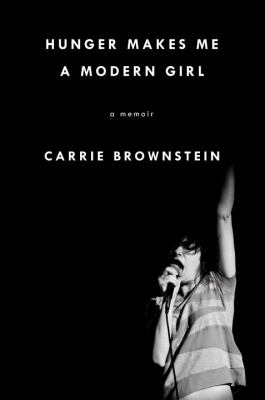 From the guitarist of the pioneering band Sleater-Kinney, the book Kim Gordon says "everyone has been waiting for" and a New York Times Notable Book of 2015-- a candid, funny, and deeply personal look at making a life--and finding yourself--in music.

Before Carrie Brownstein became a music icon, she was a young girl growing up in the Pacific Northwest just as it was becoming the setting for one the most important movements in rock history. Seeking a sense of home and identity, she would discover both while moving from spectator to creator in experiencing the power and mystery of a live performance. With Sleater-Kinney, Brownstein and her bandmates rose to prominence in the burgeoning underground feminist punk-rock movement that would define music and pop culture in the 1990s. They would be cited as "America's best rock band" by legendary music critic Greil Marcus for their defiant, exuberant brand of punk that resisted labels and limitations, and redefined notions of gender in rock.

HUNGER MAKES ME A MODERN GIRL is an intimate and revealing narrative of her escape from a turbulent family life into a world where music was the means toward self-invention, community, and rescue. Along the way, Brownstein chronicles the excitement and contradictions within the era's flourishing and fiercely independent music subculture, including experiences that sowed the seeds for the observational satire of the popular television series Portlandia years later.

With deft, lucid prose Brownstein proves herself as formidable on the page as on the stage. Accessibly raw, honest and heartfelt, this book captures the experience of being a young woman, a born performer and an outsider, and ultimately finding one's true calling through hard work, courage and the intoxicating power of rock and roll. 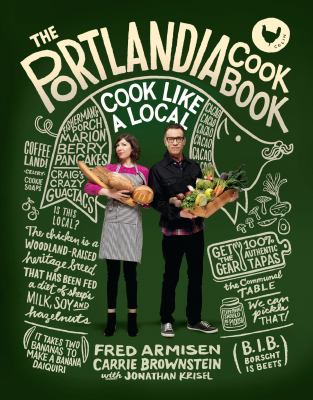 The portlandia cookbook : cook like a local
Brownstein, Carrie, 1974- 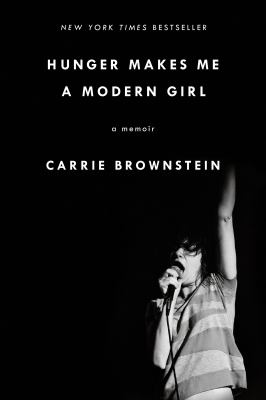 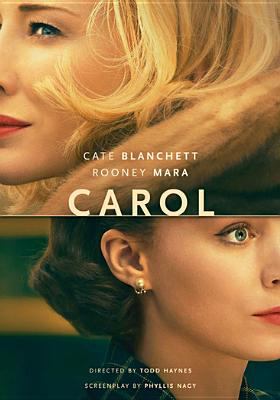 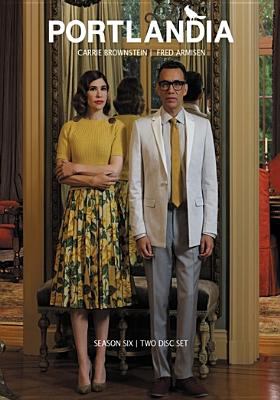 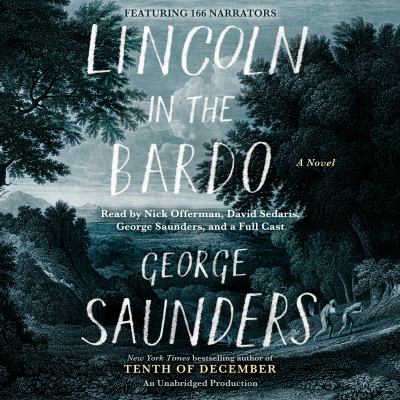 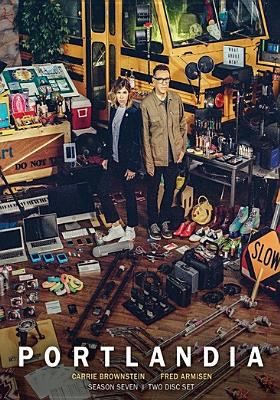