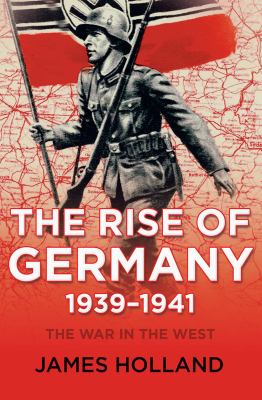 Holland, James, 1970-
Format: Ebook
Description: text file
For seven decades, our understanding of World War II has been shaped by a standard narrative built on conventional wisdom, propaganda, the dramatic but narrow experiences of soldiers on the ground, and an early generation of historians. For his new history, James Holland has spent over twelve years unearthing new research, recording original testimony, and visiting battlefields and archives that have never before been so accessible. In The Rise of Germany , the first of a major new three-part history of World War II in the West, he weaves together the experiences of dozens of individuals, from civilians and infantrymen, to line officers, military strategists, diplomats, and heads of state, as well as war strategy, tactics, and the economic, political, and social aspects of the war to create a captivating book that redefines and enhances our understanding of one of the most significant conflicts in history. Beginning with the lead-up to the outbreak of war in 1939 and ending in 1941 on the eve of Operation Barbarossa, the Nazi invasion of Russia, The Rise of Germany is a masterful history of the war on land, in the air, and at sea, destined to generate significant scholarly debate and reader interest.
Other Authors:
OverDrive, Inc.
Subjects:
History.
Military.
Nonfiction. 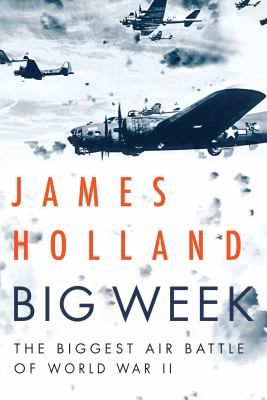 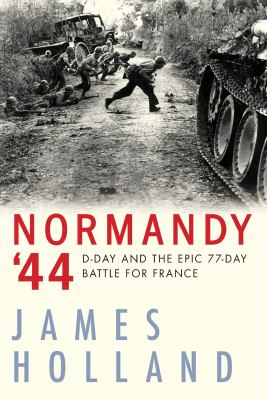 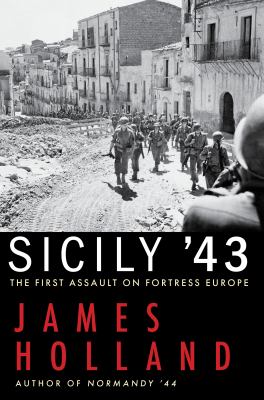 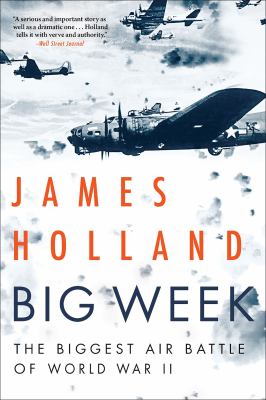