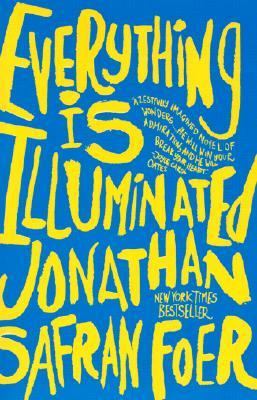 Foer, Jonathan Safran, 1977-
Format: Book
Edition: 1st Perennial ed.
Description: 276 pages : portrait ; 21 cm
Hilarious, energetic, and profoundly touching, a debut novel follows a young writer as he travels to the farmlands of Eastern Europe, where he embarks on a quest to find Augustine, the woman who saved his grandfather from the Nazis, and, guided by his young Ukrainian translator, he discovers an unexpected past that will resonate far into the future. With only a yellowing photograph in hand, a young man, also named Jonathan Safran Foer, sets out to find the woman who may or may not have saved his grandfather from the Nazis. Accompanied by an old man haunted by memories of the war; an amorous dog named Sammy Davis, Junior, Junior; and the unforgettable Alex, a young Ukrainian translator who speaks in a sublimely butchered English, Jonathan is led on a quixotic journey over a devastated landscape and into an unexpected past. By turns comic and tragic, but always passionate, wildly inventive, and touched with an indelible humanity, this debut novel is a powerful, deeply felt story of searching: for the past, family, and truth.
Subjects:
Americans -- Ukraine -- Fiction.
World War, 1939-1945 -- Ukraine -- Fiction.
Jewish families -- Fiction.
Grandfathers -- Fiction.
Novelists -- Fiction.
Young men -- Fiction.
Domestic fiction.
Jewish fiction.
Ukraine -- Fiction. 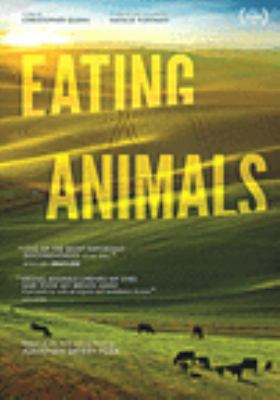 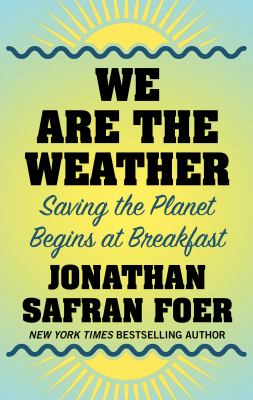