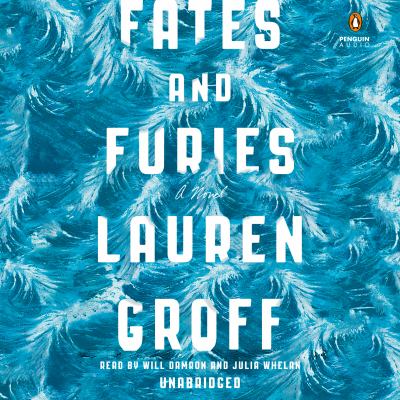 Groff, Lauren
Format: Eaudiobook
NEW YORK TIMES BESTSELLER A FINALIST FOR THE 2015 NATIONAL BOOK AWARD NPR MORNING EDITION BOOK CLUB PICK "Lauren Groff is a writer of rare gifts, and Fates and Furies is an unabashedly ambitious novel that delivers – with comedy, tragedy, well-deployed erudition and unmistakable glimmers of brilliance throughout." — The New York Times Book Review (cover review) "Elaborate, sensual...a writer whose books are too exotic and unusual to be missed."— The New York Times " Fates and Furies is a clear-the-ground triumph." —Ron Charles, The Washington Post From the award-winning, New York Times- bestselling author of The Monsters of Templeton and Arcadia , one of the most anticipated books of the fall: an exhilarating novel about marriage, creativity, art, and perception. Fates and Furies is a literary masterpiece that defies expectation. A dazzling examination of a marriage, it is also a portrait of creative partnership written by one of the best writers of her generation. Every story has two sides. Every relationship has two perspectives. And sometimes, it turns out, the key to a great marriage is not its truths but its secrets. At the core of this rich, expansive, layered novel, Lauren Groff presents the story of one such marriage over the course of twenty-four years. At age twenty-two, Lotto and Mathilde are tall, glamorous, madly in love, and destined for greatness. A decade later, their marriage is still the envy of their friends, but with an electric thrill we understand that things are even more complicated and remarkable than they have seemed. With stunning revelations and multiple threads, and in prose that is vibrantly alive and original, Groff delivers a deeply satisfying novel about love, art, creativity, and power that is unlike anything that has come before it. Profound, surprising, propulsive, and emotionally riveting, it stirs both the mind and the heart. From the Hardcover edition.
Other Authors:
Damron, Will
Whelan, Julia
Overdrive Inc. 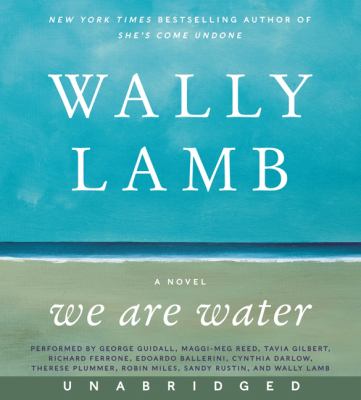 We are water
Lamb, Wally 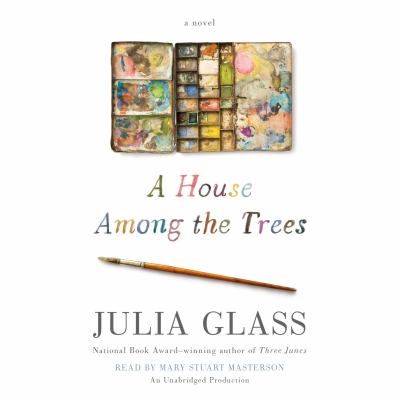 A house among the trees
Glass, Julia 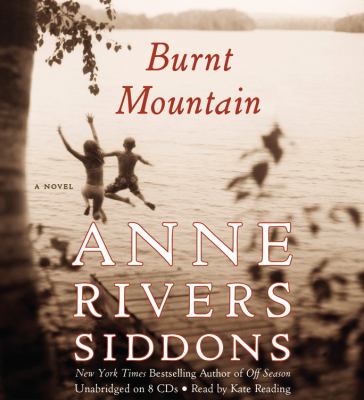 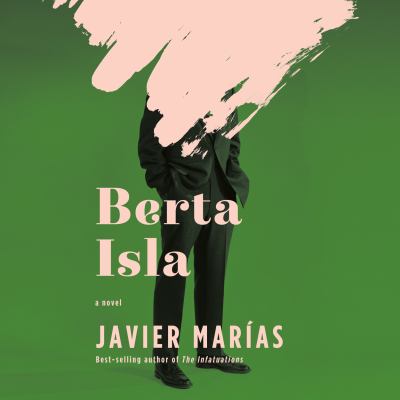 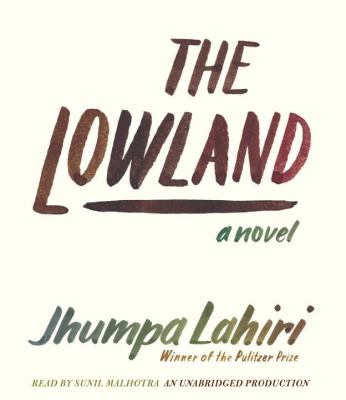 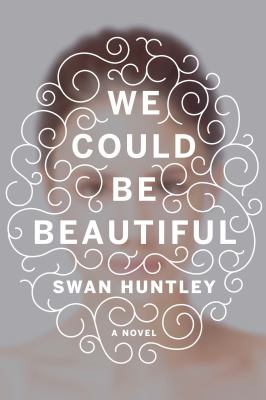 We could be beautiful
Huntley, Swan 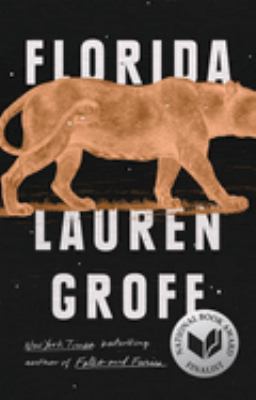 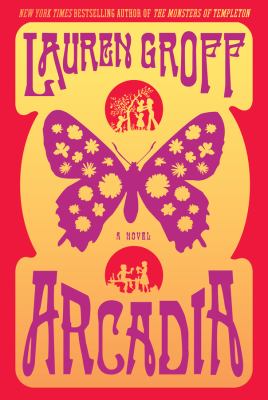 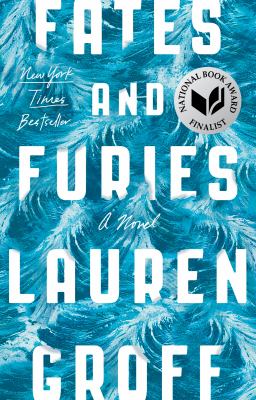 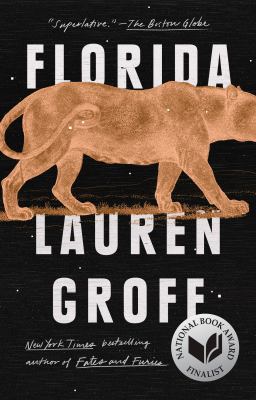 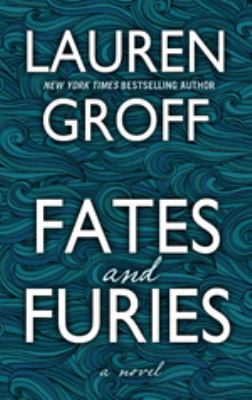