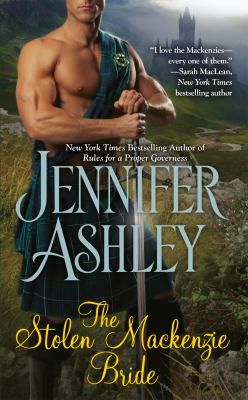 Ashley, Jennifer
Format: Ebook
The New York Times bestselling author of Rules for a Proper Governess returns with an engrossing tale that promises to delight lovers of Outlander . 1745, Scotland: The youngest son of the scandalous Mackenzie family, Malcolm is considered too wild to tame...until he meets a woman who is too unattainable to resist. Lady Mary Lennox is English, her father highly loyal to the king, and promised to another Englishman. But despite it being forbidden to speak to Malcolm, Lady Mary is fascinated by the Scotsman, and stolen moments together lead to a passion greater than she'd ever dreamed of finding. When fighting breaks out between the Highlanders and the King's army, their plans to elope are thwarted, and it will take all of Malcolm's daring as a Scottish warrior to survive the battle and steal a wife out from under the noses of the English.
Other Authors:
Overdrive Inc.
Subjects:
Fiction
Romance
Historical Fiction 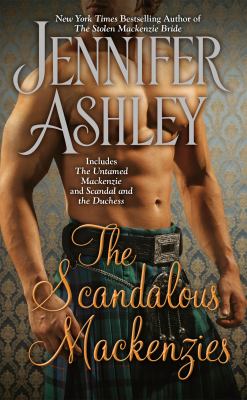 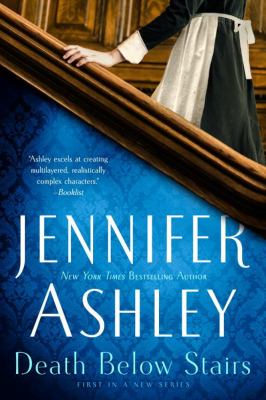