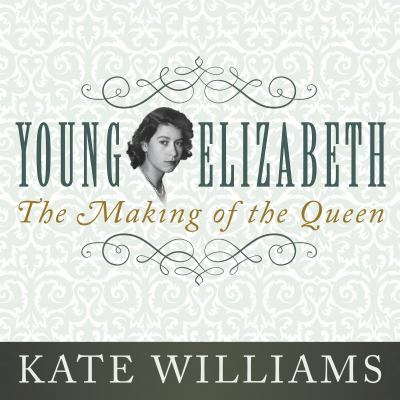 Williams, Kate.
Format: Eaudiobook
Edition: Unabridged.
Description: 1 online resource (1 audio file (9hr., 37 min.)) : digital.
We can hardly imagine a Britain without Elizabeth II on the throne. It seems to be the job she was born for. And yet for much of her early life the young princess did not know the role that her future would hold. She was our accidental queen.Elizabeth's determination to share in the struggles of her people marked her out from a young age. Her father initially refused to let her volunteer as a nurse during the Blitz but relented when she was eighteen, allowing her to work as a mechanic and truck driver for the Women's Auxiliary Territorial Service. It was her forward-thinking approach that ensured that her coronation was televised, against the advice of politicians at the time.In Young Elizabeth, Kate Williams reveals how the twenty-five-year-old young queen carved out a lasting role for herself amid the changes of the twentieth century. Her monarchy would be a very different one from that of her parents and grandparents, and its continuing popularity in the twenty-first century owes much to the intelligence and elusive personality of this remarkable woman.
Other Authors:
Barrett, Sean.
hoopla digital. 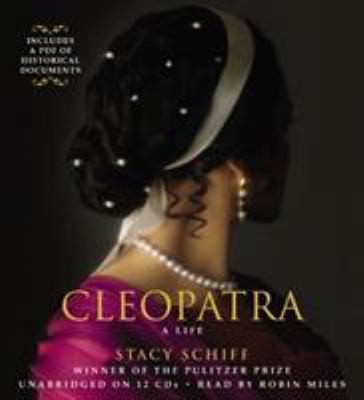 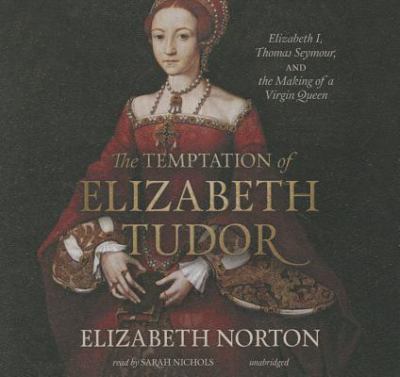 The temptation of Elizabeth Tudor: Elizabeth I, Thomas Seymour, and the making of a virgin queen
Norton, Elizabeth 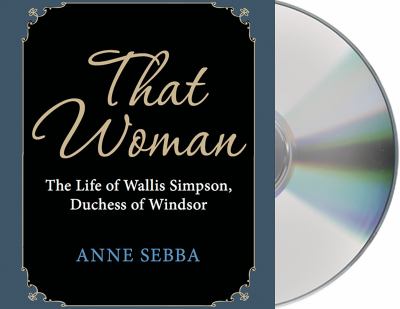 That woman: the life of Wallis Simpson, Duchess of Windsor
Sebba, Anne 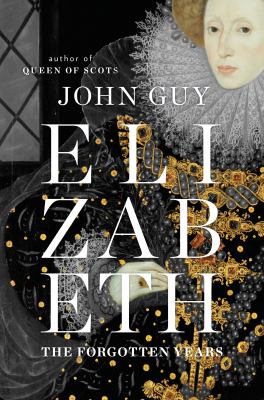 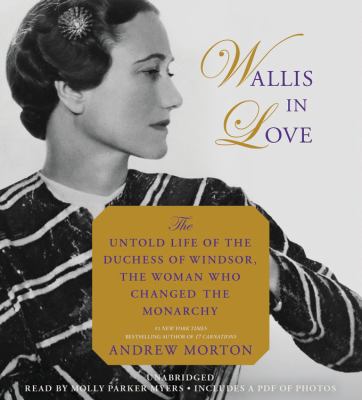 Wallis in love: the untold life of the Duchess of Windsor, the woman who changed the monarchy
Morton, Andrew

The king's bed: ambition and intimacy in the court of Charles II
Jordan, Don 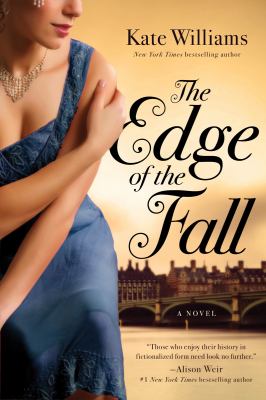 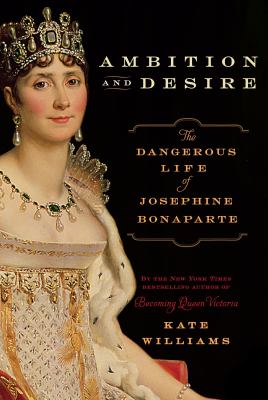 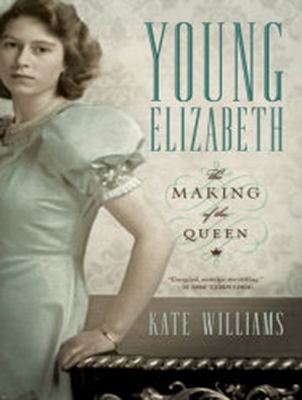 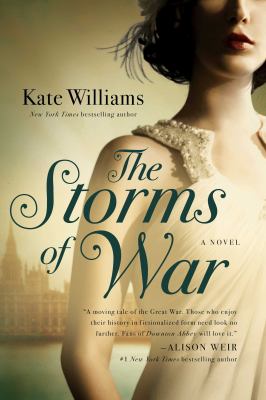