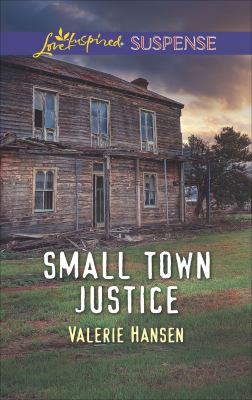 Hansen, Valerie.
Format: Ebook
Description: text file
DANGEROUS SECRETS Back home in Serenity, Jamie Lynn Henderson's determined to prove her brother was framed for the town sheriff's hit-and-run death years ago. But as she encounters dead end after dead end, Jamie Lynn discovers someone will go to any lengths?even murder?to bury the evidence. Her only hope of staying alive long enough to uncover the truth is Shane Colton, the late lawman's wary son. Shane's world was shattered by one senseless act that he can't forgive. But somehow he is drawn to protect the lovely woman trying to free her brother from prison. If they don't work fast, Jamie Lynn's single-minded quest might lead them both into the killer's trap.
Other Authors:
OverDrive, Inc.
Subjects:
Fiction.
Romance.
Suspense. 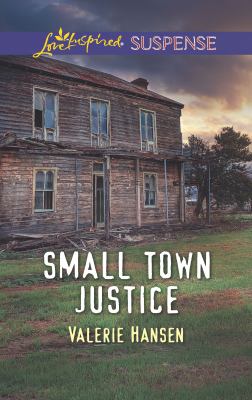 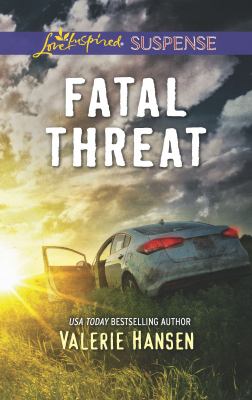