Loomis, Susan Herrmann.
Format: Eaudiobook
Edition: Unabridged.
Description: 1 online resource (1 audio file (8hr., 57 min.)) : digital.
In a French Kitchen is a delightful celebration of French life and the cooks who turn even the simplest meals into an occasion.Even before Susan Herrmann Loomis wrote her now-classic memoir, On Rue Tatin, American readers have been compelled by books about the French's ease with cooking. With In a French Kitchen, Loomis-an expat who long ago traded her American grocery store for a bustling French farmer's market-demystifies in lively prose the seemingly effortless je ne sais quoi behind a simple French meal.One by one, readers are invited to meet the busy people of Louviers and surrounding villages and towns of Loomis' adopted home, from runway-chic Edith, who has zero passion for cooking-but a love of food that inspires her to whip up an array of mouthwatering dishes-to Nathalie, who becomes misty-eyed as she talks about her mother's Breton cooking and then goes on to reproduce it. Through friends and neighbors like these, Loomis learns that delicious, even decadent meals don't have to be complicated.Are French cooks better organized when planning and shopping? Do they have a greater ability to improvise with whatever they have on hand when unexpected guests arrive? The answer to both is yes. But they also have an innate understanding of food and cooking, are instinctively knowledgeable about seasonal produce, and understand what combination of simple ingredients will bring out the best of their gardens or local markets.Thankfully for American readers, In a French Kitchen shares the everyday French tips, secrets, and eighty-five recipes that allow them to turn every meal into a sumptuous occasion.
Other Authors:
hoopla digital.
Subjects: 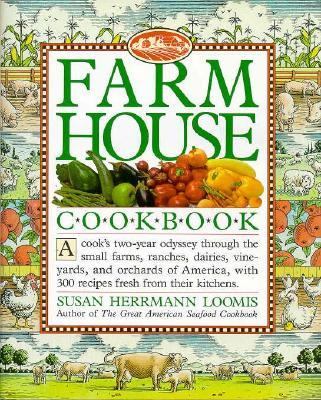 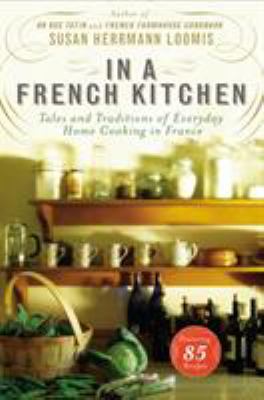