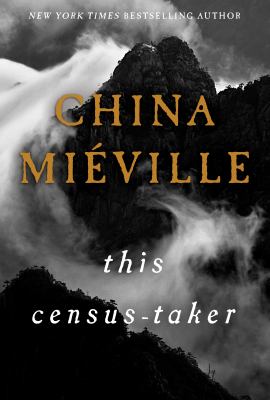 Mieville, China
Format: Eaudiobook
For readers of George Saunders, Kelly Link, David Mitchell, and Karen Russell, This Census-Taker is a stunning, uncanny, and profoundly moving novella from multiple-award-winning and bestselling author China Miéville. In a remote house on a hilltop, a lonely boy witnesses a profoundly traumatic event. He tries—and fails—to flee. Left alone with his increasingly deranged parent, he dreams of safety, of joining the other children in the town below, of escape. When at last a stranger knocks at his door, the boy senses that his days of isolation might be over. But by what authority does this man keep the meticulous records he carries? What is the purpose behind his questions? Is he friend? Enemy? Or something else altogether? Filled with beauty, terror, and strangeness, This Census-Taker is a poignant and riveting exploration of memory and identity. Advance praise for This Census-Taker "A thought-provoking fairy tale for adults . . . [ This Census-Taker ] resembles the narrative style, quirkiness, and plotting found in the works of Karen Russell, Aimee Bender, or Steven Millhauser." — Booklist "Brief and dreamlike . . . a deceptively simple story whose plot could be taken as a symbolic representation of an aspect of humanity as big as an entire society and as small as a single soul." — Kirkus Reviews Praise for China Miéville "Even when he is orbiting somewhere in a galaxy too far away for normal human comprehension . . . Miéville is dazzling." — The New York Times "[Miéville's] wit dazzles, his humour is lively, and the pure vitality of his imagination is astonishing." —Ursula K. Le Guin From the Hardcover edition.
Other Authors:
Frow, Matthew
Overdrive Inc. 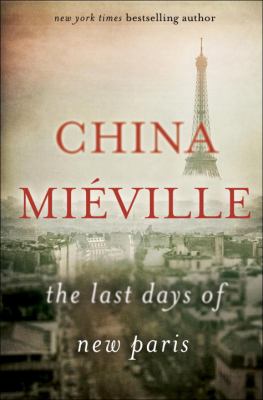 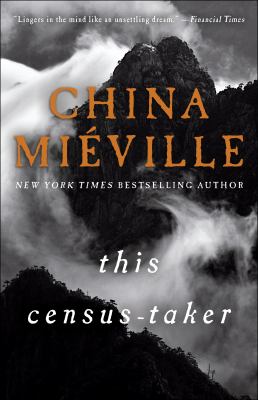 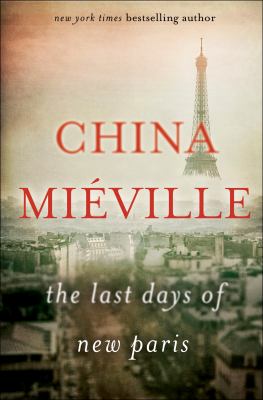 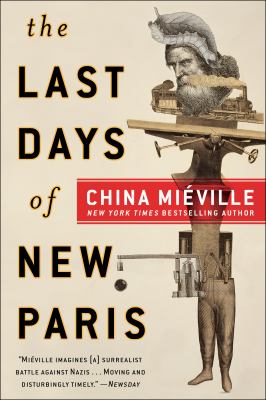