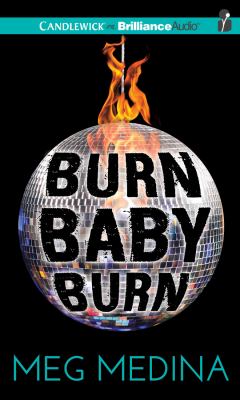 Medina, Meg.
Format: Audiobook on CD
Edition: Unabridged.
Description: 7 sound discs (480 min.) : digital ; 4 3/4 in.
Nora Lopez is seventeen during the infamous New York summer of 1977, when the city is besieged by arson, a massive blackout, and a serial killer named Son of Sam who shoots young women on the streets. Nora's family life isn't going so well either: her bullying brother, Hector, is growing more threatening by the day, her mother is helpless and falling behind on the rent, and her father calls only on holidays. All Nora wants is to turn eighteen and be on her own. And while there is a cute new guy who started working with her at the deli, is dating even worth the risk when the killer likes picking off couples who stay out too late?
Other Authors:
Ramirez, Marisol
Subjects:
Young Adult. 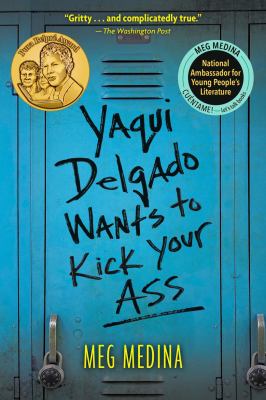 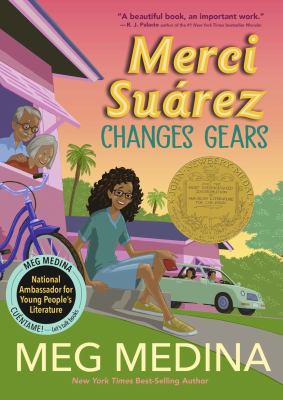 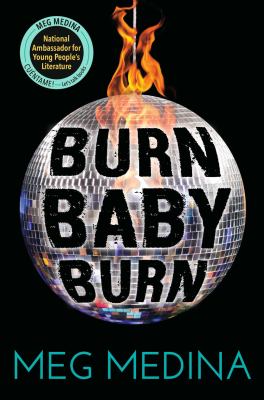 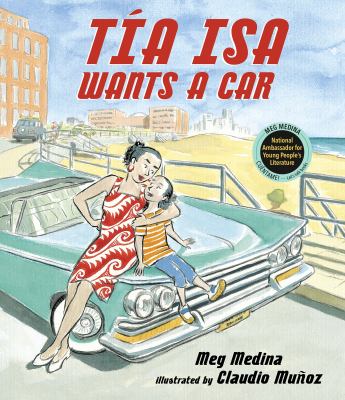 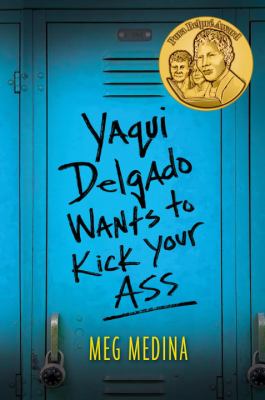