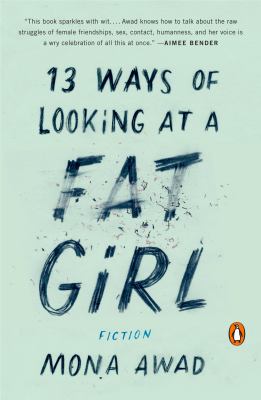 Awad, Mona.
Format: Ebook
Description: text file
"Honest, searing, and necessary." ? Elle "Heartbreaking...[rife] with beauty and humor....As addictive as potato chips and as painful as the prospect of eating nothing but 4-ounce portions of steamed fish for the rest of your life." ? Chicago Tribune "A valuable addition to the canon of American womanhood." ?Time Growing up in the suburban hell of Misery Saga (a.k.a. Mississauga), Lizzie has never liked the way she looks?even though her best friend Mel says she's the pretty one. She starts dating guys online, but she's afraid to send pictures, even when her skinny friend China does her makeup: she knows no one would want her if they could really see her. So she starts to lose. With punishing drive, she counts almonds consumed, miles logged, pounds dropped. She fights her way into coveted dresses. She grows up and gets thin, navigating double-edged validation from her mother, her friends, her husband, her reflection in the mirror. But no matter how much she loses, will she ever see herself as anything other than a fat girl? In her brilliant, hilarious, and at times shocking debut, Mona Awad simultaneously skewers the body image-obsessed culture that tells women they have no value outside their physical appearance, and delivers a tender and moving depiction of a lovably difficult young woman whose life is hijacked by her struggle to conform. As caustically funny as it is heartbreaking, 13 Ways of Looking at a Fat Girl introduces a vital new voice in fiction. NAMED ONE OF THE MOST ANTICIPATED BOOKS OF 2016 BY ELLE, BUSTLE, AND THE GLOBE AND MAIL (CANADA) NAMED ONE OF THE BEST BOOKS OF THE MONTH BY THE HUFFINGTON POST, BUSTLE AND BOOKRIOT From the Trade Paperback edition.
Other Authors:
OverDrive, Inc.
Subjects:
Fiction.
Literature. 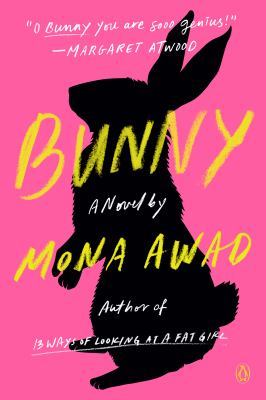 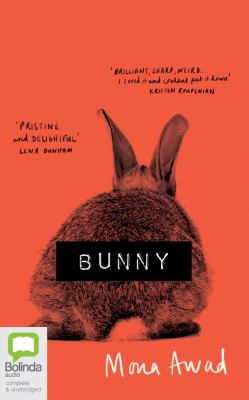