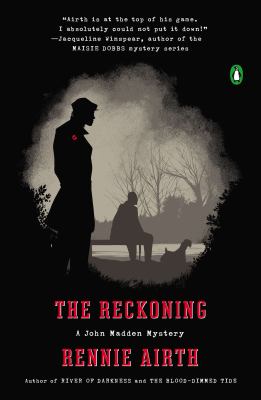 Airth, Rennie
Format: Ebook
Inspector John Madden—who debuted in River of Darkness —returns in a gripping post-WWII murder mystery On a quiet afternoon in 1947, retired bank manager Oswald Gibson is shot in the head while fishing. In Scotland, a respectable family doctor is killed in the same manner—and with the same gun. What is the connection? Scotland Yard's Detective Inspector Billy Styles and local detective Vic Chivers are baffled until a letter from Gibson is discovered that might shed some light on the case—a letter concerning former Scotland Yard detective John Madden. Despite Madden's legendary memory, he has no recollection of meeting Gibson or any idea of what their relationship might have been. Madden is happily retired from police work, but agrees to help his former protégé, Styles, and the clues they uncover only deepen the mystery. When a third man is killed in a similar murder, Madden and Styles find themselves in a race against time to find the killer before another man ends up dead. A smart, intricately plotted mystery, this is the fourth title in the critically acclaimed and much loved John Madden series.
Other Authors:
Overdrive Inc.
Subjects:
Fiction
Mystery
Historical Fiction 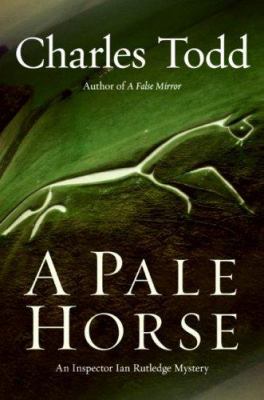 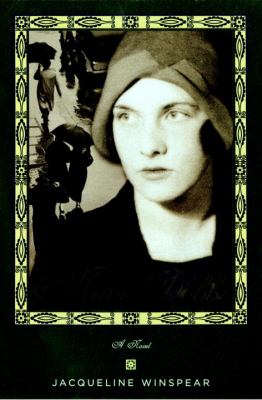 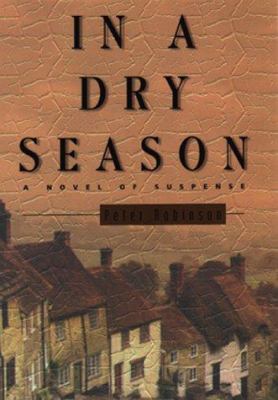 In a dry season
Robinson, Peter 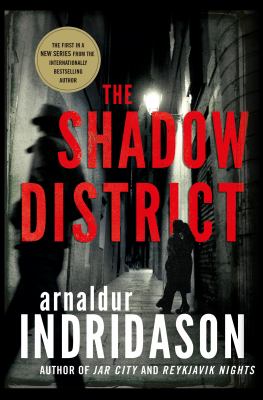 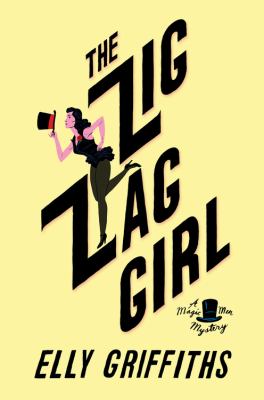 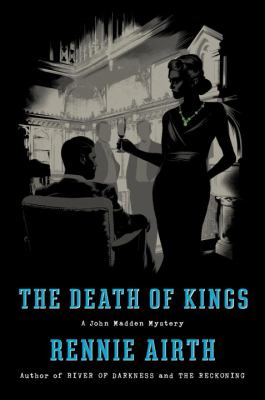 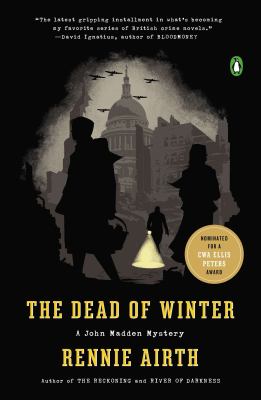 The Dead of Winter
Airth, Rennie 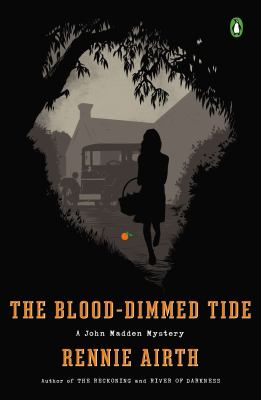 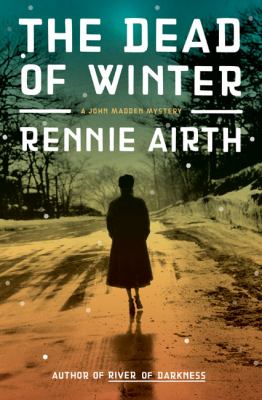