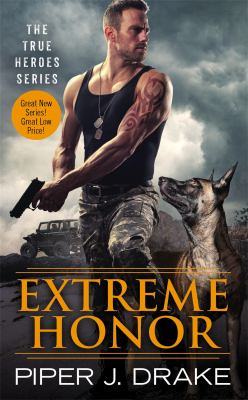 Drake, Piper J, author.
Format: Book
Edition: First edition
Description: 316 pages ; 17 cm.
"David Cruz is good at two things : war and training dogs. The ex-soldier's toughest case is a Belgian Malinois whose handler died in combat. Nobody at Hope's Crossing Kennels can get through the animal's grief. That is, until dog trainer Evelyn Jones walks into the facility. And straight into Atlas' heart. David hates to admit that the curvy blonde's mesmerizing effect isn't limited to canines. But when Lyn's work with Atlas puts her in danger, David will do anything to protect her. Lyn realizes that David's own battle scars make him uniquely qualified for his job as a trainer. Tough as nails yet gentle when it counts, he's gotten closer to Atlas than anyone else -- and he's willing to put his hardwired suspicion aside to let her do the same. But someone desperate enough to kill doesn't want Lyn working with Atlas. Now only teamwork, trust and courage can save two troubled hearts and the dog who loves them both.." -- page [4] of cover.
Series: Drake, Piper J. True Heroes.
Subjects:
Dog trainers -- Fiction.
Dogs -- Training -- Fiction.
Veterans -- Fiction.
Heroes -- Fiction.
Man-woman relationships -- Fiction. 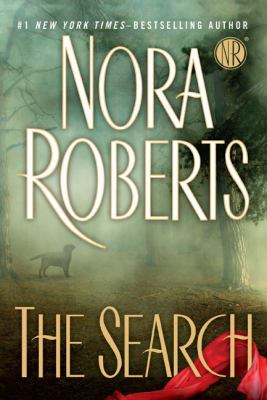 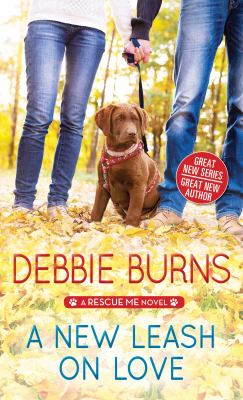 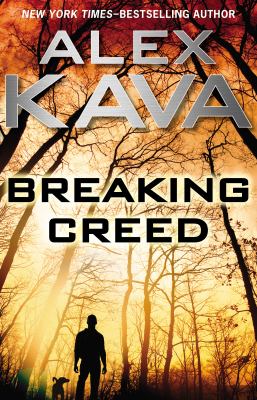 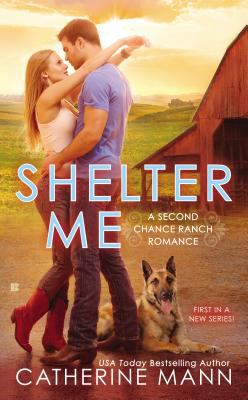 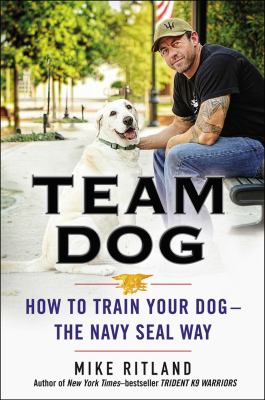 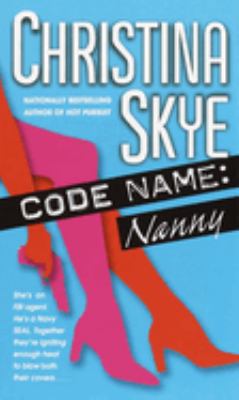