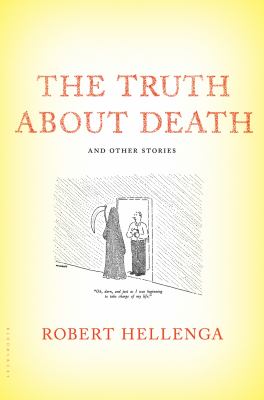 Hellenga, Robert.
Format: Ebook
Description: text file
The Truth About Death," the title novella of this virtuosic collection, is a masterpiece of sardonic humor that confronts Death head on and emerges bloody but unbowed. Simon, an undertaker, embalms his own father and faces his own death. Louisa, Simon's mother, makes peace with her husband over his dead body in a cooler in the basement of the funeral home. Simon contemplates the mystery of death over a plate of spaghetti cacio e pepe in Rome with an Italian undertaker. The dog, Maya?who works as a greeter at the funeral home where she comforts those who are grieving hardest?eventually makes the truth about death known to Elizabeth, Simon's wife. New Yorker cartoons keep the family laughing during the most difficult months, Elizabeth decides to show her own cartoons (included here), to the New Yorker cartoon editor, Bob Mankoff, at his office in New York. The serious issues cleverly addressed in The Truth About Death are touched with warmth, humor, and deep feeling in the eight "Other Stories," not by invoking comforting fairy tales but by accepting the fact that death and grief are part of the natural order of things. As Maya explains to Elizabeth, "It's just the way things are.
Other Authors:
OverDrive, Inc.
Subjects:
Fiction.
Short Stories. 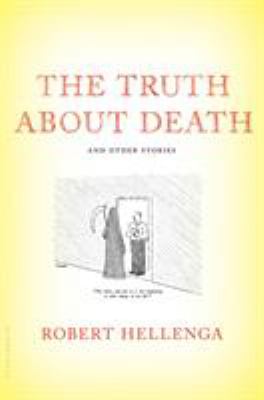 The truth about death : and other stories
Hellenga, Robert, 1941- 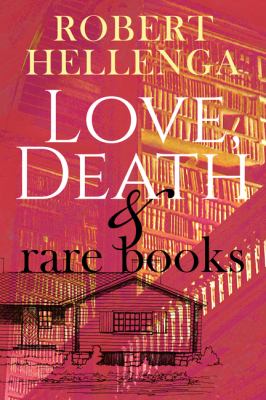 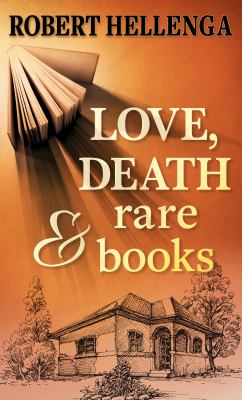 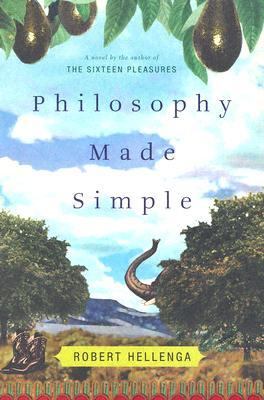