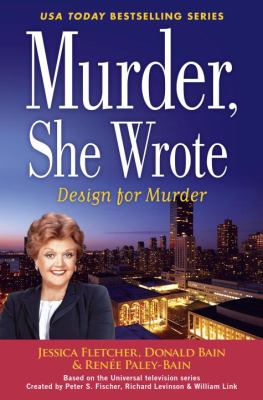 Fletcher, Jessica, author.
Format: Book
Description: 259 pages ; 22 cm.
"In the newest in the USA Today bestselling mystery series, Jessica Fletcher visits New York City during fashion week, only to discover someone has rather fatal designs... Jessica is in Manhattan to attend the debut of a new designer. Formerly Sandy Black of Cabot Cove, the young man has reinvented himself as Xandr Ebon, and is introducing his evening wear collection to the public and--more important--to the industry's powers-that-be: the stylists, the magazine editors, the buyers, and the wealthy clientele who can make or break him. At the show, the glitz and glamour are dazzling until a young model--a novice, taking her first walk down the runway--shockingly collapses and dies. Natural causes? Perhaps. But when another model is found dead, a famous cover girl and darling of the paparazzi, the fashion world gets nervous. Two models. Two deaths. Their only connection? Xandr Ebon. Jessica's crime-solving instincts are put to the test as she sorts through the egos, the conflicts of interest, the spiteful accusations, and the secrets, all the while keeping an amorous detective at arm's length. But she'll have to dig deep to uncover a killer. A designer's career is on the line. And another model could perish in a New York minute. "-- Provided by publisher.
Series: Fletcher, Jessica. Murder, she wrote.
Other Authors:
Bain, Donald, 1935-2017 author.
Paley-Bain, Renée, author. 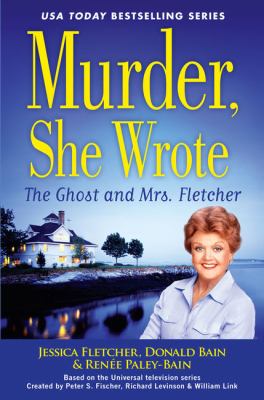 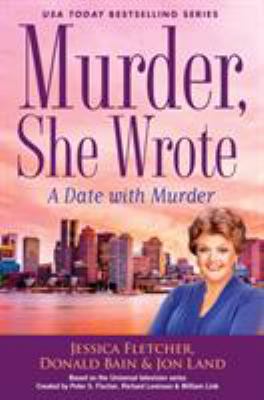 A date with murder : a murder, she wrote mystery : a novel
Fletcher, Jessica, author. 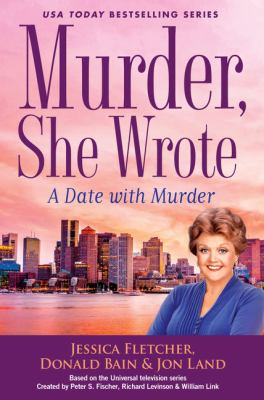 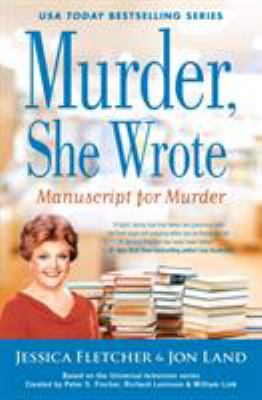 Manuscript for murder : a Murder, She Wrote mystery : a novel
Fletcher, Jessica, author. 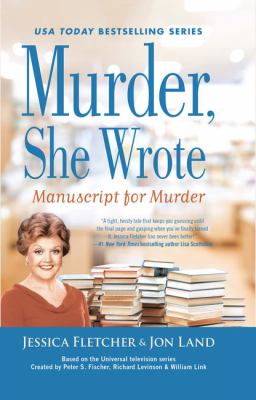