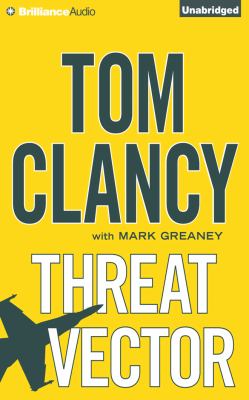 Clancy, Tom, 1947-2013, author.
Format: Audiobook on CD
Edition: Unabridged.
Description: 15 audio discs (18 hr., 30 min.) : CD audio, digital ; 4 3/4 in.
Jack Ryan has only just moved back into the Oval Office when he is faced with a new international threat. An aborted coup in the People's Republic of China has left President Wei Zhen Lin with no choice but to agree with the expansionist policies of General Su Ke Qiang. They have declared the South China Sea a protectorate and are planning an invasion of Taiwan. The Ryan administration is determined to thwart China's ambitions, but the stakes are dangerously high as a new breed of powerful Chinese anti-ship missile endangers the US Navy's plans to protect the island. Meanwhile, Chinese cyberwarfare experts have launched a devastating attack on American infrastructure. It's a new combat arena, but it's every bit as deadly as any that has gone before. Jack Ryan, Jr. and his colleagues at the Campus may be just the wild card that his father needs to stack the deck. There's just one problem: someone knows about the off-the-books intelligence agency and threatens to blow their cover sky high.
Series: Brilliance Audio on compact disc.
Other Authors:
Greaney, Mark, author.
Phillips, Lou Diamond, 1962- narrator.

UPC: 9781501273766
Hold
Audiobook on CD
1 of 1 available
Save to List
Title from container.
Compact discs.
Performed by Lou Diamond Phillips. 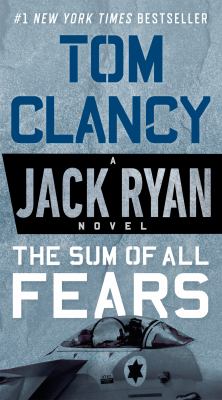 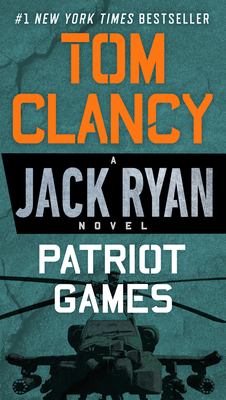 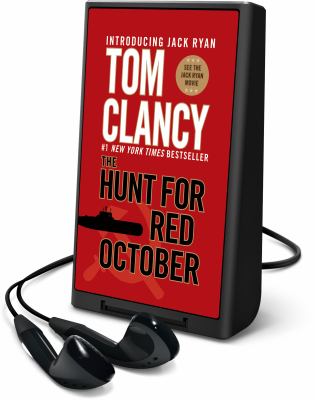