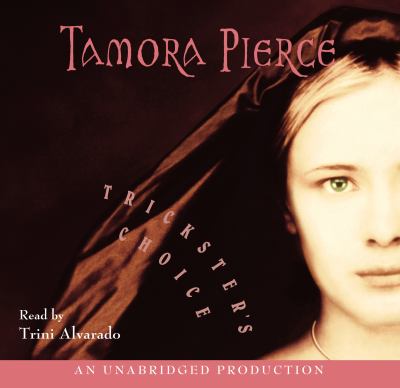 Pierce, Tamora.
Format: Eaudiobook
Related Information: http://api.overdrive.com/v1/collections/v1L1BRwAAAA2g/products/79aa61f7-8bdd-498c-8c37-6b552612481d
Description: digital
Tamora Pierce brings readers another Tortall adventure! Alianne is the teenage daughter of the famed Alanna, the first lady knight in Tortall. Young Aly follows in the quieter footsteps of her father, however, delighting in the art of spying. When she is captured and sold as a slave to an exiled royal family in the faraway Copper Islands, it is this skill that makes a difference in a world filled with political intrigue, murderous conspiracy, and warring gods. This is the first of two books featuring Alianne.
Other Authors:
Alvarado, Trini.
OverDrive, Inc. 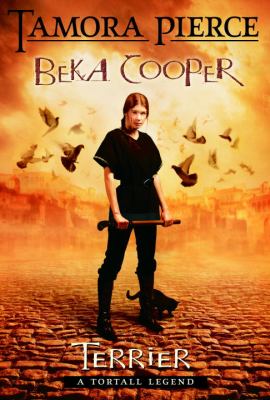