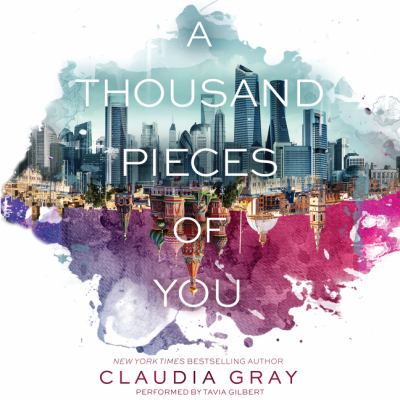 Gray, Claudia, author.
Format: Eaudiobook
Edition: Unabridged.
Description: 1 online resource (1 audio file (9hr., 18 min.)) : digital.
A thousand lives.A thousand possibilities.One fate. Marguerite Caine grew up surrounded by cutting-edge scientific theories, thanks to her brilliant physicist parents. Yet nothing is more astounding than her mother's latest invention-a device called the Firebird, which allows people to leap into alternate dimensions. When Marguerite's father is murdered, all the evidence points to one person-Paul, her parents' enigmatic star student. Before the law can touch him, Paul escapes into another dimension, having committed what seems like the perfect crime. But he didn't count on Marguerite. She doesn't know if she can kill a man, but she's going to find out. With the help of another physics student, Theo, Marguerite chases Paul through various dimensions. In each new world Marguerite leaps to, she meets another version of Paul that has her doubting his guilt and questioning her heart. Is she doomed to repeat the same betrayal? As Marguerite races through these wildly different lives-a grand duchess in a Tsarist Russia, a club-hopping orphan in a futuristic London, a refugee from worldwide flooding on a station in the heart of the ocean-she is swept into an epic love affair as dangerous as it is irresistible.
Other Authors:
Gilbert, Tavia, narrator.
hoopla digital. 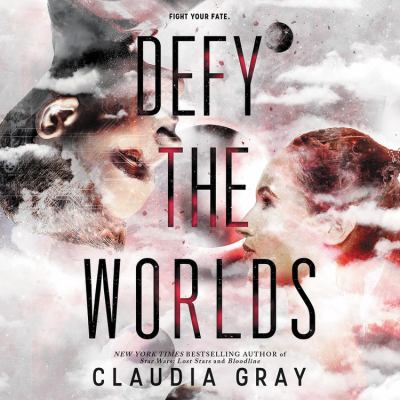