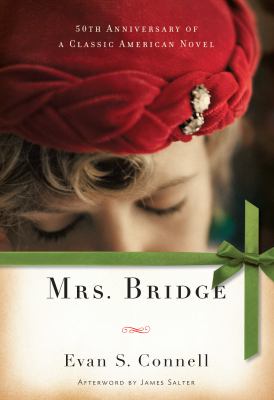 Connell, Evan S.
Format: Ebook
In Mrs. Bridge , Evan S. Connell, a consummate storyteller, artfully crafts a portrait using the finest of details in everyday events and confrontations. With a surgeon’s skill, Connell cuts away the middle-class security blanket of uniformity to expose the arrested development underneaththe entropy of time and relationships lead Mrs. Bridge's three children and husband to recede into a remote silence, and she herself drifts further into doubt and confusion. The raised evening newspaper becomes almost a fire screen to deflect any possible spark of conversation. The novel is comprised of vignettes, images, fragments of conversations, eventsall building powerfully toward the completed group portrait of a family, closely knit on the surface but deeply divided by loneliness, boredom, misunderstandings, isolation, sexual longing, and terminal isolation. In this special fiftieth anniversary edition, we are reminded once again why Mrs. Bridge has been hailed by readers and critics alike as one of the greatest novels in American literature.
Other Authors:
Salter, James
Overdrive Inc. 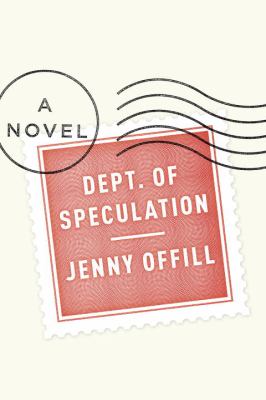 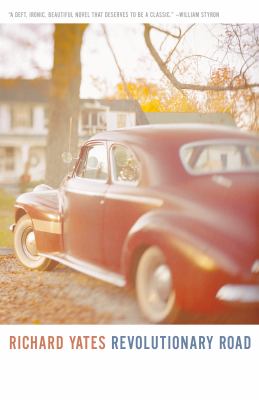 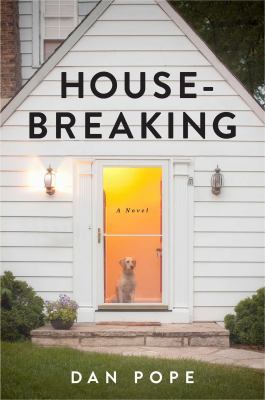 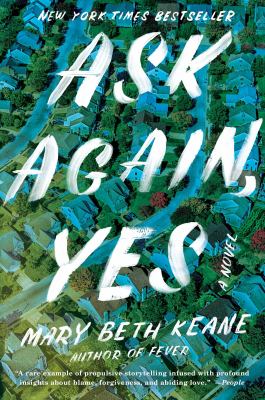 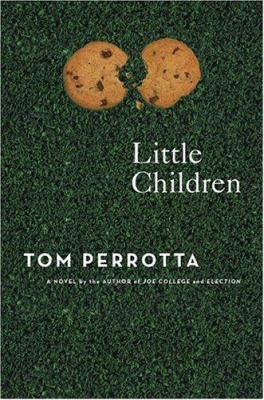 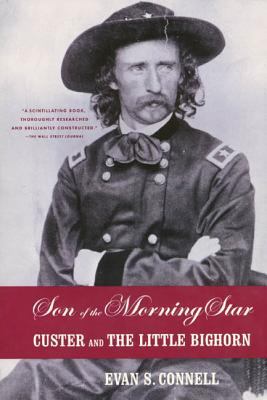