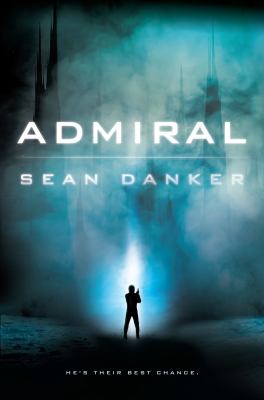 Danker, Sean.
Format: Ebook
Related Information: http://api.overdrive.com/v1/collections/v1L1BRwAAAA2g/products/1e929a04-c7a0-4151-b5c2-a7297c2ed4e0
Description: text file
FIRST IN A NEW MILITARY SCIENCE FICTION SERIES "I was on a dead ship on an unknown planet with three trainees freshly graduated into the Imperial Service. I tried to look on the bright side." He is the last to wake. The label on his sleeper pad identifies him as an admiral of the Evagardian Empire?a surprise as much to him as to the three recent recruits now under his command. He wears no uniform, and he is ignorant of military protocol, but the ship's records confirm he is their superior officer. Whether he is an Evagardian admiral or a spy will be of little consequence if the crew members all end up dead. They are marooned on a strange world, their ship's systems are failing one by one?and they are not alone. From the Hardcover edition.
Other Authors:
OverDrive, Inc.
Subjects:
Fiction.
Science Fiction. 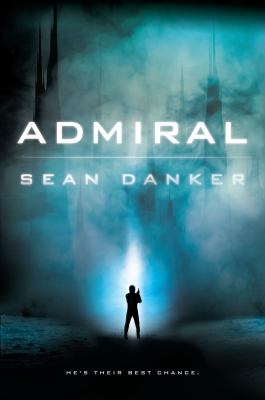