McKinty, Adrian.
Format: Eaudiobook
Related Information: http://api.overdrive.com/v1/collections/v1L1BRwAAAA2g/products/b8dc21e0-db21-433e-94df-c4c3bd0efdee
Description: digital
Rain Dogs, a stunning installment in the Sean Duffy thriller series, following the Edgar Award-nominated Gun Street Girl, is "another standout in a superior series" (Booklist).It's just the same things over and again for Sean Duffy: riot duty, heartbreak, cases he can solve but never get to court. But what detective gets two locked-room mysteries in one career?When journalist Lily Bigelow is found dead in the courtyard of Carrickfergus Castle, it looks like a suicide. Yet there are a few things that bother Duffy just enough to keep the case file open, which is how he finds out that Bigelow was working on a devastating investigation of corruption and abuse at the highest levels of power in the UK and beyond.And so Duffy has two impossible problems on his desk: Who killed Lily Bigelow? And what were they trying to hide?
Other Authors:
Doyle, Gerard.
OverDrive, Inc. 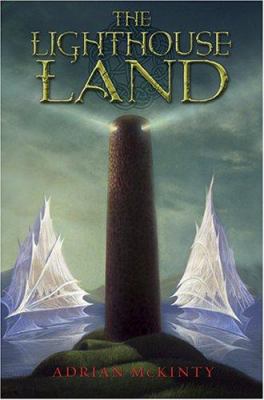 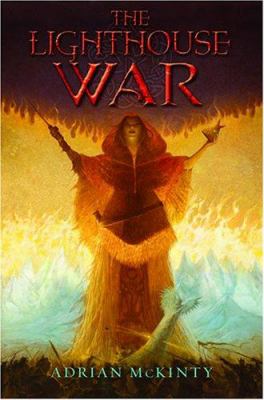