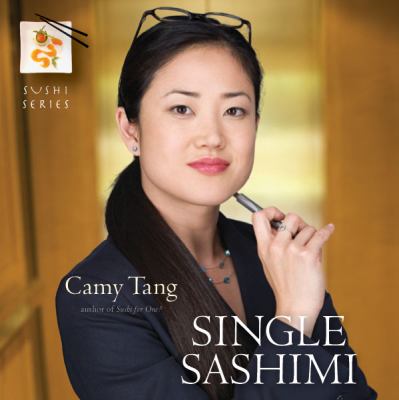 Tang, Camy, 1972-
Format: Eaudiobook
Edition: Unabridged.
Description: 1 online resource (1 audio file (9hr., 26 min.)) : digital.
The third book in the Sushi series reunites four cousins-Lex, Trish, Jennifer, and Venus-for romance with the spice of ginger. In the world of video games, innovation is king. And Venus Chau has been reigning queen, one of the high-powered developers in the industry. But Venus also has a reputation for not being the easiest person to work with. After her massive weight loss at age twenty-five that turned her from a geeky blimp into JLo, CEO Drake Yu tried to force her to use her looks to benefit his company, and Venus has never forgiven him. Now Drake needs her expertise for his sister's startup and is asking for a second chance. Grandma bribes Venus to do this favor for Drake's wealthy family with an introduction to an investor for Venus's game development company. They form an uneasy truce for the next few months. But one wild youth group, a two-faced assistant, and Grandma's determined match-making threaten to make them both fail-or go insane. And Venus discovers that even a wounded heart can undergo a beautiful transformation ...
Series: Tang, Camy, 1972- Sushi series ; bk. 3.
Other Authors:
Richey, Staci.
hoopla digital. 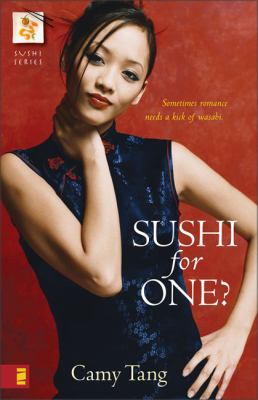