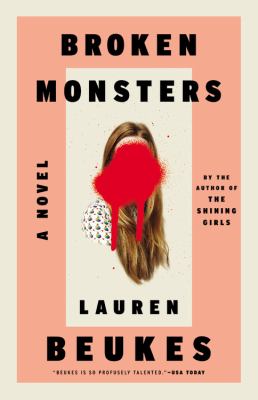 Beukes, Lauren, author.
Format: Eaudiobook
Edition: Unabridged.
Description: 1 online resource (1 audio file (13hr., 30 min.)) : digital.
A criminal mastermind creates violent tableaus in abandoned Detroit warehouses in Lauren Beukes's new genre-bending novel of suspense. Detective Gabriella Versado has seen a lot of bodies. But this one is unique even by Detroit's standards: half boy, half deer, somehow fused together. As stranger and more disturbing bodies are discovered, how can the city hold on to a reality that is already tearing at its seams? If you're Detective Versado's geeky teenage daughter, Layla, you commence a dangerous flirtation with a potential predator online. If you're desperate freelance journalist Jonno, you do whatever it takes to get the exclusive on a horrific story. If you're Thomas Keen, known on the street as TK, you'll do what you can to keep your homeless family safe--and find the monster who is possessed by the dream of violently remaking the world. If Lauren Beukes's internationally bestselling The Shining Girls was a time-jumping thrill ride through the past, her Broken Monsters is a genre-redefining thriller about broken cities, broken dreams, and broken people trying to put themselves back together again.
Other Authors:
Lakin, Christine, 1979- narrator.
Deva, Terra, 1976- narrator.
Mohatra, Sunil, narrator.
Fisher, Robert Morgan, narrator.
Jackson, JD, narrator.
hoopla digital. 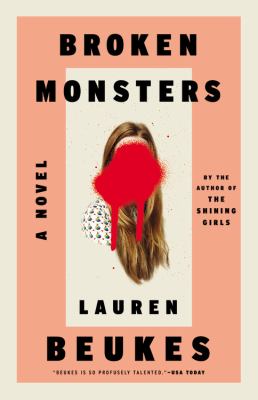 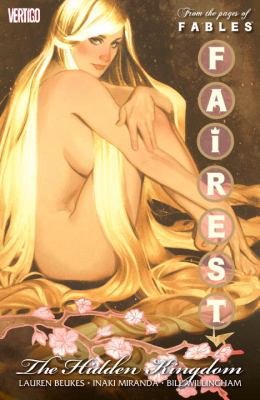