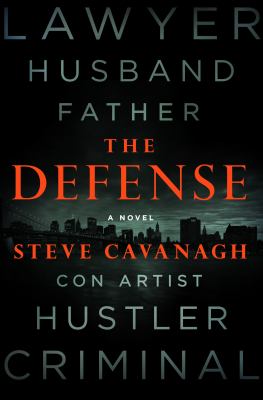 Cavanagh, Steve, author.
Format: Book
Edition: First U.S. edition.
Description: 308 pages ; 25 cm
""If you're a fan of John Grisham, Scott Turow, and Brad Meltzer, then you will be a fan of Steve Cavanagh's The Defense."--Nelson DeMille, #1 New York Times bestselling author of Radiant Angel Eddie Flynn used to be a con artist. Then he became a lawyer. Turns out the two aren't that different. Former con artist turned lawyer Eddie Flynn gave up the law a year ago after a disastrous case, and he vowed never to step foot in a courtroom again. But now he doesn't have a choice. The head of the Russian mob in New York City, on trial for murder, has kidnapped Eddie's ten-year-old daughter: Eddie has to take this case whether he likes it or not. Using his razor-sharp wit and every con, bluff, grift, and trick in the book, Eddie has only forty-eight hours to defend an impossible murder trial. And if he loses this case, he loses everything"-- Provided by publisher.
Subjects:
Criminal defense lawyers -- Fiction.
Trials (Murder) -- Fiction.
Gangsters -- Fiction.
Mafia -- Fiction. 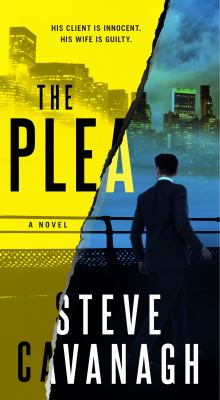 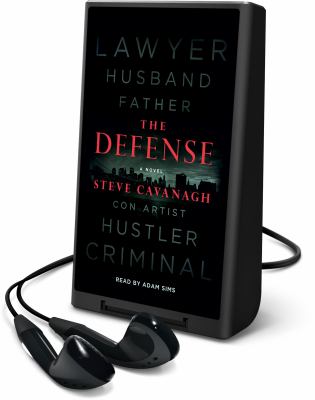