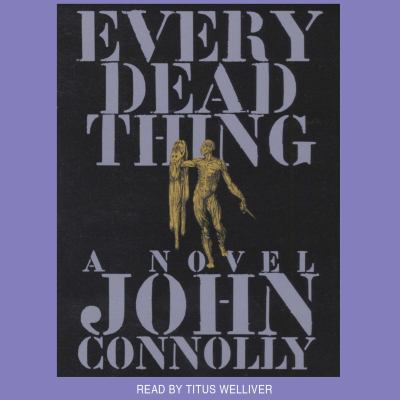 Connolly, John
Format: Eaudiobook
Have faith. I will find you. Former NYPD detective Charlie "Bird" Parker is on the verge of madness. Tortured by the unsolved slayings of his wife and young daughter, he is a man consumed by guilt, regret, and the desire for revenge. When his former partner asks him to track down a missing girl, Parker finds himself drawn into a world beyond his imagining — one where thirty year old killings remain shrouded in fear and lies, a world where the ghosts of the dead torment the living, a world haunted by the murderer responsible for the deaths in his family, a serial killer unlike any other, a monster who uses the human body to create works of art and takes faces as his prize. But the search awakens buried instincts in Parker: instincts for survival, for compassion, for love, and, ultimately, for killing. Aided by a beautiful young psychologist and a pair of career criminals, he becomes the bait in a trap set in the humid bayous of Louisiana, a trap that threatens the lives of everyone in its reach. Driven by visions of the dead and the voice of an old black psychic who met a terrible end, Parker must seek a final, brutal confrontation with a murderer who has moved beyond all notions of humanity, who has set out to create a hell on earth: the serial killer known only as the Travelling Man. In the tradition of classic American detective fiction, Every Dead Thing is a tense, richly-plotted thriller, filled with memorable characters and gripping action. It is also a profoundly moving novel, concerned with the nature of loyalty, of love, and of forgiveness. Lyrical and terrifying, it is an ambitious debut, triumphantly realized.
Other Authors:
Welliver, Titus
Overdrive Inc. 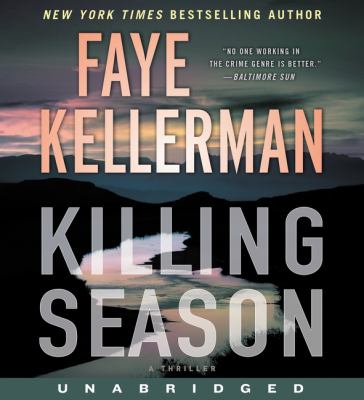 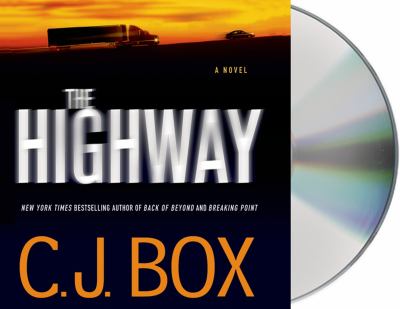 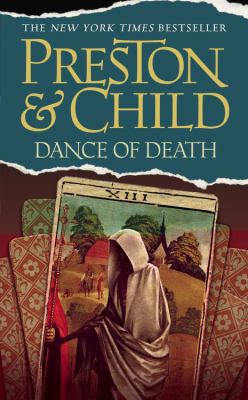 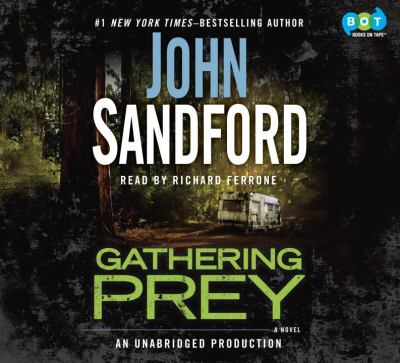 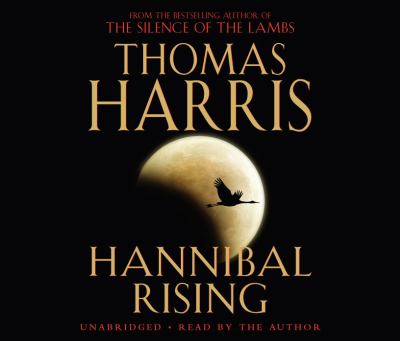 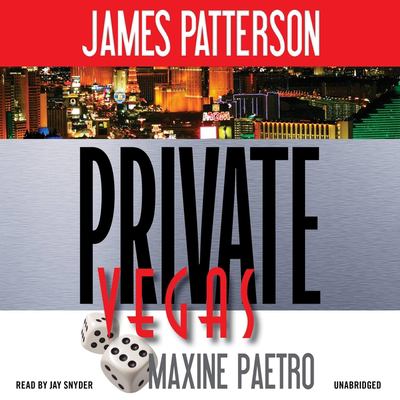 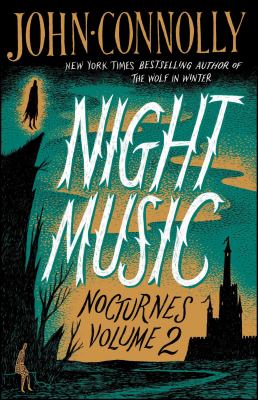 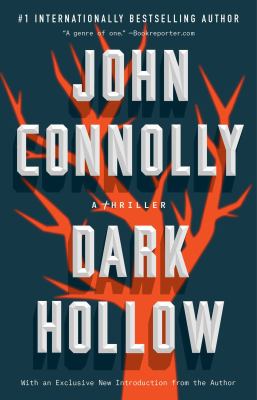 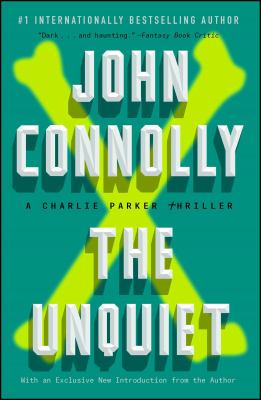 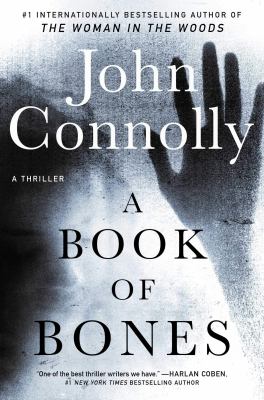 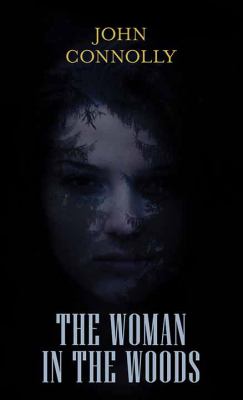