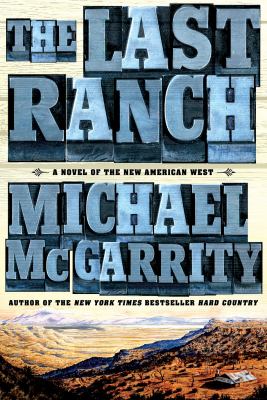 McGarrity, Michael.
Format: Ebook
Related Information: http://api.overdrive.com/v1/collections/v1L1BRwAAAA2g/products/472d7198-c45f-4c29-9606-bfbe157b23d7
Description: text file
The grand saga of an American ranching family continues in The Last Ranch , the final, mesmerizing book of New York Times bestseller Michael McGarrity's gripping and richly authentic American West trilogy. When Matthew Kerney returns to his ranch in the beautiful San Andres Mountains after serving in Sicily during World War II, he must not only fight to recover physically and emotionally from a devastating war injury, but he must also battle attempts by the U.S. Army to seize control of his land for expanded weapons testing. Forced off public grazing lands, banned from gathering his cattle on high mountain pastures, and confronted by military police guarding a high security army post on the northern reaches of the range, Matt finds himself at the center of a heavy-handed government land-grab. The reasons behind this surge of secrecy and control become clear when Matt witnesses the boiling, blinding explosion of the first atom bomb at Trinity Site. As he struggles with an aging, stove-up father no longer able to carry a heavy load at the ranch, an ex-convict intent on killing him, and a failing relationship with a woman he dearly loves, Matt must draw upon all his mental and physical resources to keep his world?and the people in it?from collapsing. Following the New York Times bestselling Hard Country and its sequel Backlands , The Last Ranch enthralls with the deeply rich, sometimes heartbreaking Kerney family saga as it steps brilliantly into the mid-twentieth-century world of the new American West. From the Hardcover edition.
Other Authors:
OverDrive, Inc.
Subjects:
Fiction.
Literature.
Western.
Thriller.

Backlands : a novel of the American west
McGarrity, Michael. 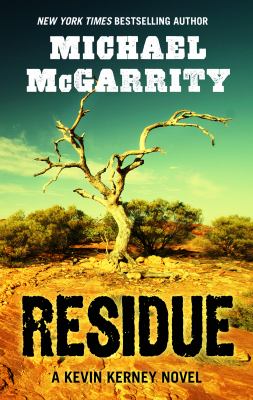 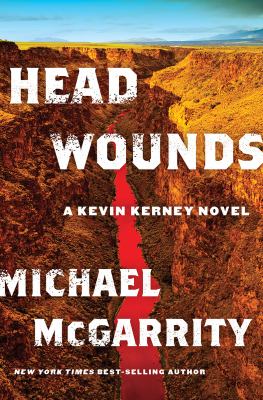 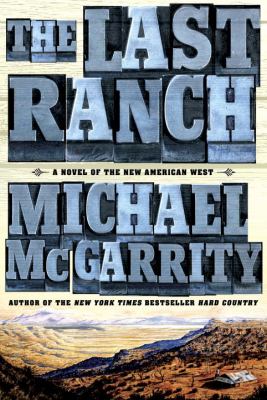 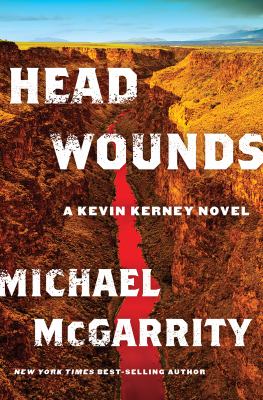