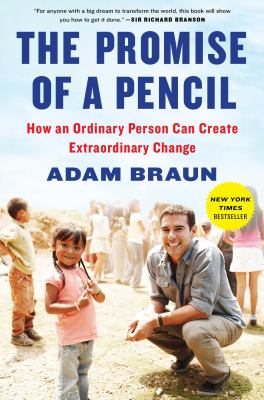 How an Ordinary Person Can Create Extraordinary Change

Braun, Adam, author.
Format: Book
Edition: First Scribner hardcover edition.
Description: xii, 254 pages : illustration ; 24 cm
The riveting story of how a young man turned $25 into more than 200 schools around the world and the guiding steps anyone can take to lead a successful and significant life.

Adam Braun began working summers at hedge funds when he was just sixteen years old, sprinting down the path to a successful Wall Street career. But while traveling he met a young boy begging on the streets of India, who after being asked what he wanted most in the world, simply answered, "A pencil." This small request led to a staggering series of events that took Braun backpacking through dozens of countries before eventually leaving one of the world's most prestigious jobs to found Pencils of Promise, the organization he started with just $25 that has since built more than 200 schools around the world.

The Promise of a Pencil chronicles Braun's journey to find his calling, as each chapter explains one clear step that every person can take to turn your biggest ambitions into reality, even if you start with as little as $25. His story takes readers behind the scenes with business moguls and village chiefs, world-famous celebrities and hometown heroes. Driven by compelling stories and shareable insights, this is a vivid and inspiring book that will give you the tools to make your own life a story worth telling. 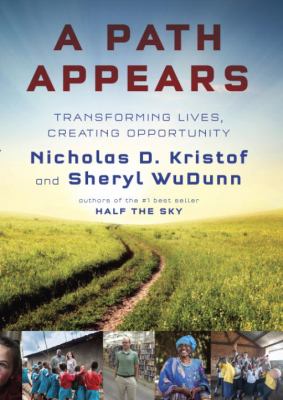 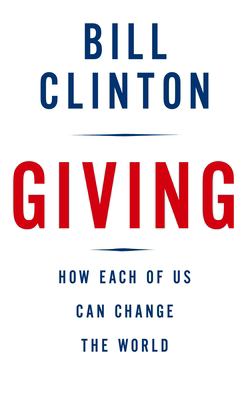 Giving: how each of us can change the world
Clinton, Bill 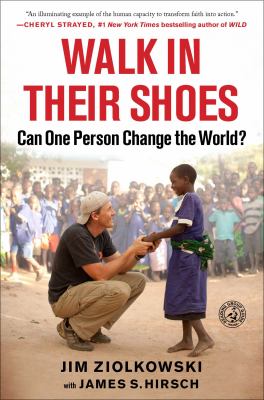 Walk in their shoes: can one person change the world?
Ziolkowski, Jim 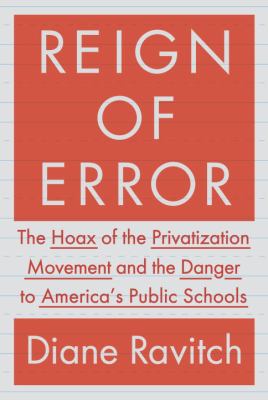 Reign of error: the hoax of the privatization movement and the danger to America's public schools
Ravitch, Diane 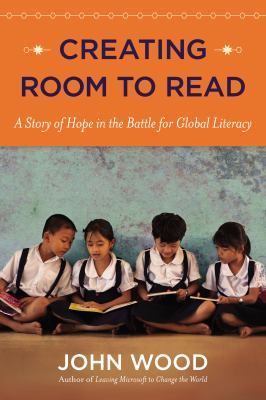 Creating Room to Read: a story of hope in the battle for global literacy
Wood, John 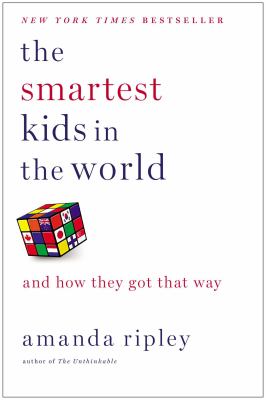 The smartest kids in the world: and how they got that way
Ripley, Amanda