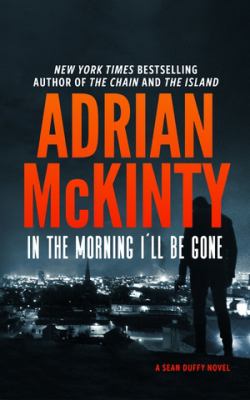 McKinty, Adrian, author.
Format: Book
Description: 315 pages ; 21 cm.
"A Catholic cop tracks an IRA master bomber amidst the sectarian violence of the conflict in Northern Ireland The early 1980s. Belfast. Sean Duffy, a conflicted Catholic cop in the Protestant RUC (Royal Ulster Constabulary), is recruited by MI5 to hunt down Cormac McCann, an IRA master bomber who has made a daring escape from the notorious Maze Prison. In the course of his investigations Sean discovers a woman who may hold the key to Cormac's whereabouts; she herself wants justice for her daughter who died in mysterious circumstances in a pub locked from the inside. Sean knows that if he can crack the "locked room mystery," the bigger mystery of Cormac's whereabouts might be revealed to him as a reward. Meanwhile the clock is ticking down to the Conservative Party Conference in Brighton in 1984, where Mrs. Thatcher is due to give a keynote speech ..."-- Provided by publisher.
Series: McKinty, Adrian. Troubles trilogy ; bk. 3.
Subjects:
Detective and mystery stories.
Murder -- Investigation -- Fiction. 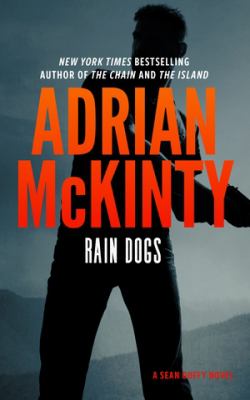 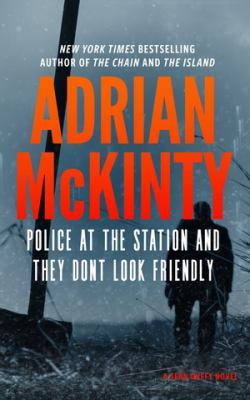 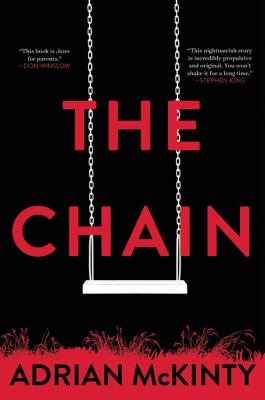