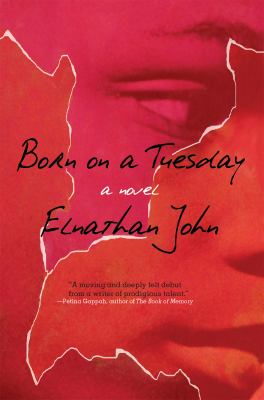 John, Elnathan, 1982- author.
Format: Book
Edition: First edition.
Description: 264 pages ; 21 cm
In the far reaches of northwestern Nigeria, Dantala lives among a gang of street boys that are paid by the Small Party to cause trouble during the election. When their attempt to burn down the opposition's headquarters ends in disaster, Dantala must run for his life, leaving his best friend behind. He ends up at a mosque in a motor park where he soon becomes a favored apprentice to the mosque's Sheikh. He is assigned a roommate name Jibril, and a friendship develops as the boys trade language skills -- Dantala's Arabic for Jibril's English. But when one of the Sheikh's closest advisors begins to raise his own radical movement, Dantala finds himself faced with a terrible conflict of loyalties. As bloodshed erupts in the city around him, he must decide what kind of Muslim -- and what kind of man -- he wants to be.
Subjects:
Religious fundamentalism -- Fiction.
Gangs -- Nigeria -- Fiction.
Friendship -- Fiction.
Nigeria -- Fiction.

Hold
Book
2 of 2 available
Save to List
"Published in Nigeria in 2015 by Cassava Republic Press" -- Title page verso.