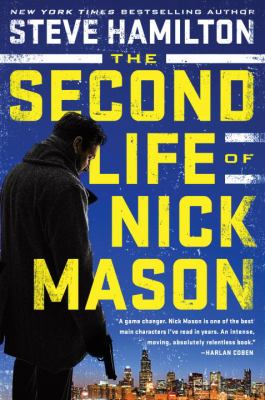 Hamilton, Steve, 1961- author.
Format: Book
Description: 288 pages ; 24 cm
"Nick Mason is out of prison. After five years inside, he has just been given the one thing a man facing 25-to-life never gets, a second chance. But it comes at a terrible price. Nick Mason is out of prison, but he's not free. Whenever his cell phone rings, day or night, he must answer it and follow whatever order he is given. It's the deal he made with Darius Cole, a criminal kingpin serving a double-life term who still runs an empire from his prison cell. Forced to commit increasingly more dangerous crimes, hunted by the relentless detective who put him behind bars, and desperate to go straight and rebuild his life with his daughter and ex-wife, Nick will ultimately have to risk everything--his family, his sanity, and even his life--to finally break free"-- Provided by publisher.
Subjects:
Ex-convicts -- Fiction.
Organized crime -- Fiction. 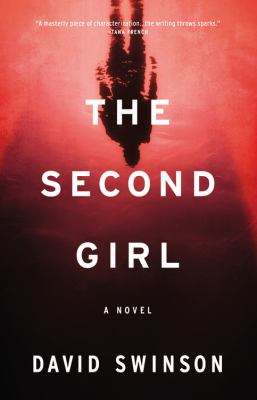 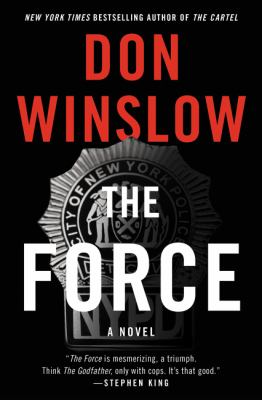 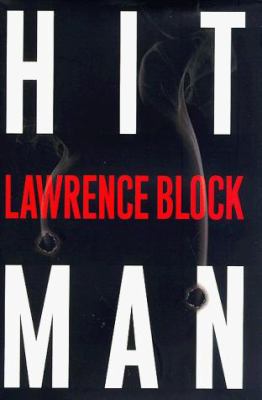 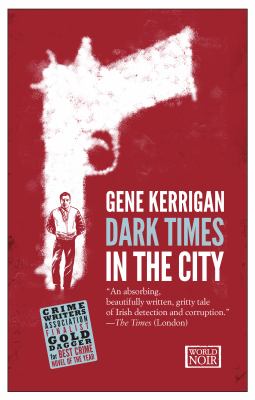 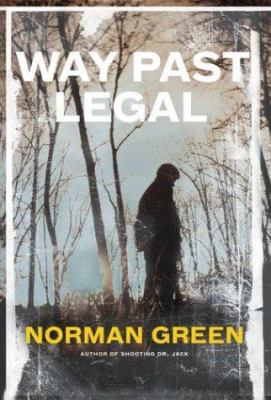 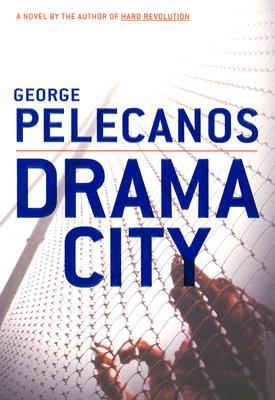 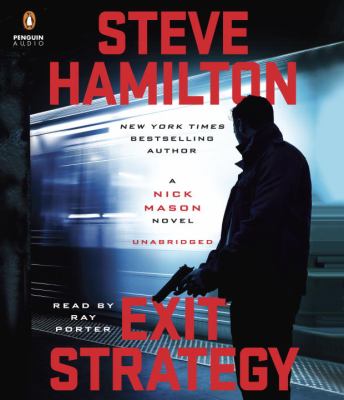 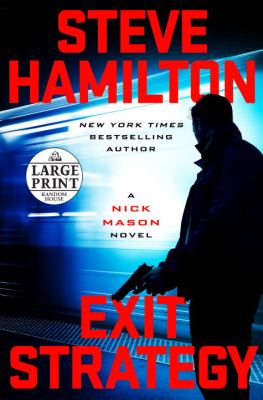 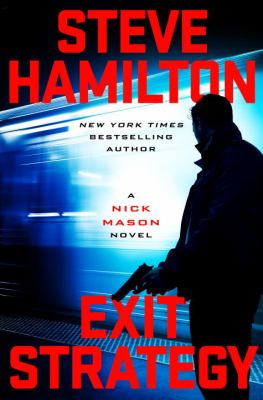 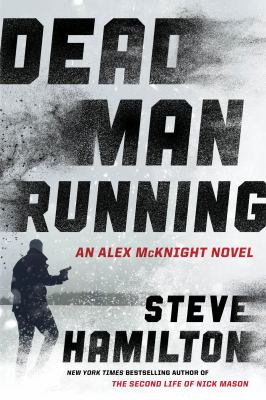 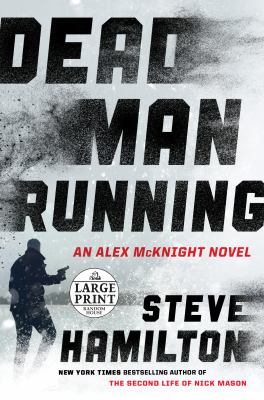 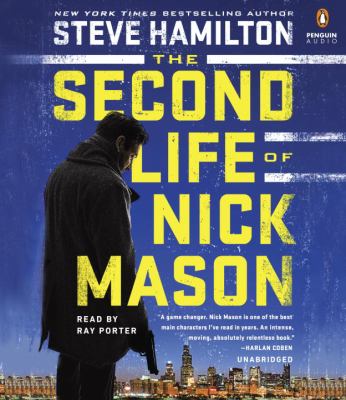