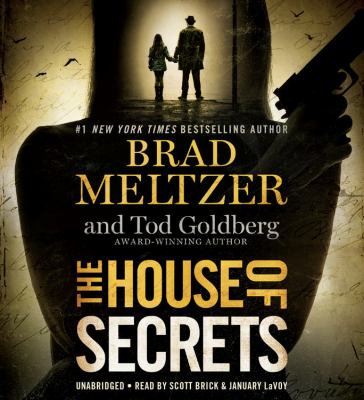 Meltzer, Brad, author.
Format: Audiobook on CD
Edition: Unabridged.
Description: 9 audio discs (600 min.) : CD audio, digital ; 4 3/4 in.
When Hazel Nash was six years old, her father taught her: mysteries need to be solved. He should know. Hazel's father is Jack Nash, the host of America's favorite conspiracy TV show, The House of Secrets. Now, years later, Hazel wakes up in the hospital and remembers nothing, not even her own name. She's told she's been in a car accident that killed her father and injured her brother. But she can't remember any of it, because of her own traumatic brain injury.
Other Authors:
Goldberg, Tod, author.
Brick, Scott, narrator.
LaVoy, January, narrator. 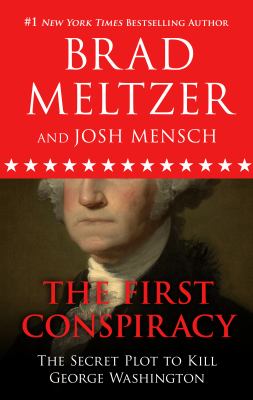 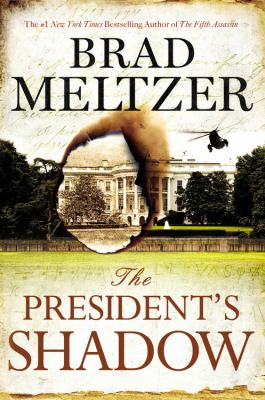 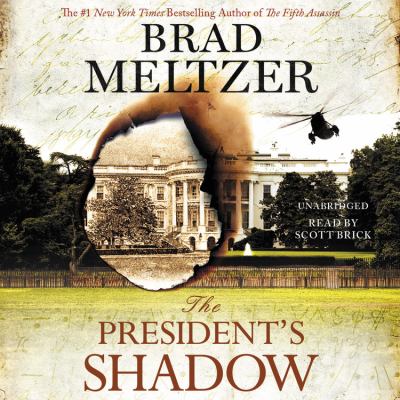 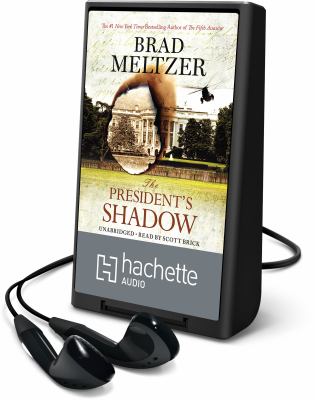