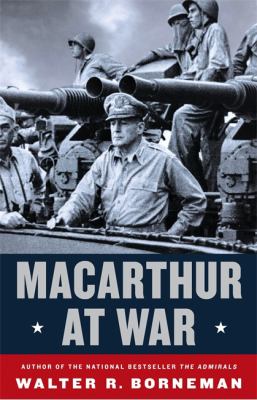 World War II in the Pacific

World War II changed the course of history. Douglas MacArthur changed the course of World War II. Macarthur at War will go deeper into this transformative period of his life than previous biographies, drilling into the military strategy that Walter R. Borneman is so skilled at conveying, and exploring how personality and ego translate into military successes and failures.

Architect of stunning triumphs and inexplicable defeats, General MacArthur is the most intriguing military leader of the twentieth century. There was never any middle ground with MacArthur. This in-depth study of the most critical period of his career shows how his influence spread far beyond the war-torn Pacific. 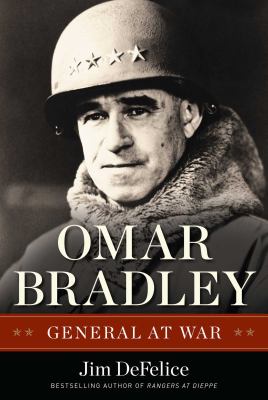 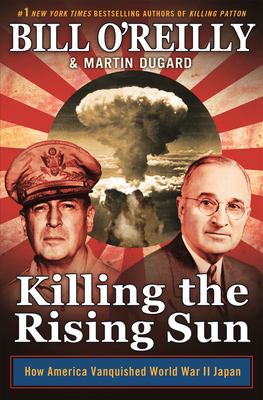 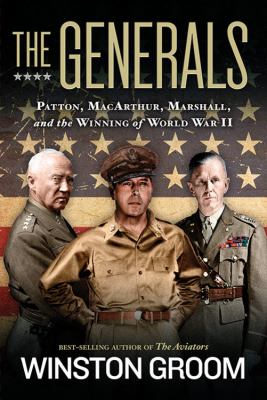 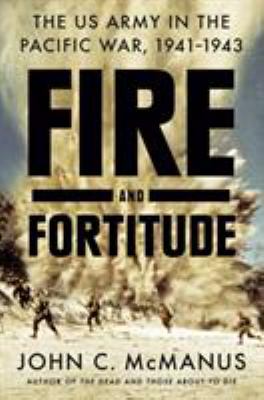 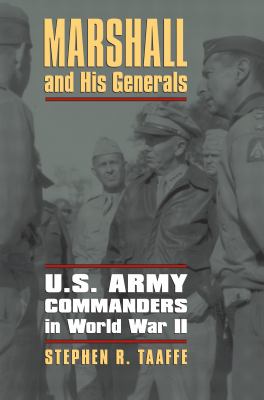 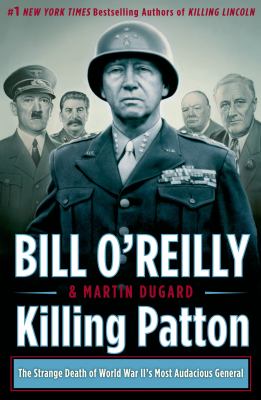 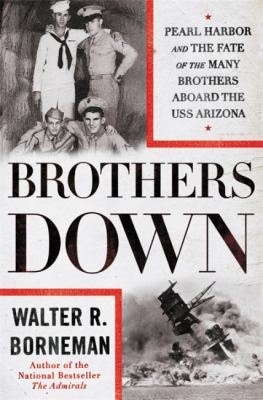 Brothers down : Pearl Harbor and the fate of the many brothers aboard the USS Arizona
Borneman, Walter R., 1952- author. 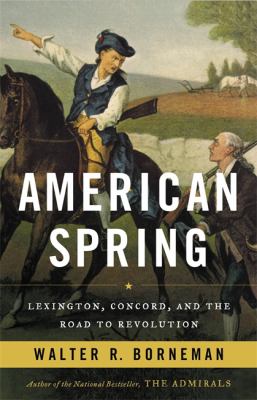