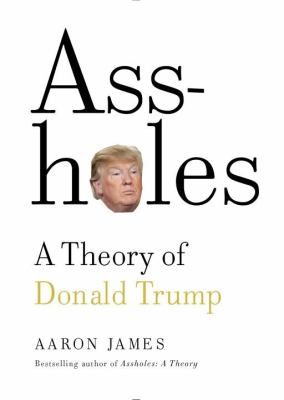 A Theory of Donald Trump

James, Aaron (Aaron J.)
Format: Book
Edition: First edition.
Description: 127 pages ; 17 cm
"Finally, the unnerving, seemingly inexplicable phenomenon that is the political rise of Donald Trump explained--just in time to save democracy and the world. When Aaron James first published his groundbreaking and bestselling book Assholes : A Theory in 2012, little did he or we know that he had written one of the prophetic books of our time. Donald Trump was featured prominently in that book as an exemplary asshole, of course; in this urgent new broadside, Aaron James applies the tenets of asshole theory rigorously and directly to the man as Trump continues his relentless drive to become the Republican presidential candidate. Never has an account of the asshole as a major problem for the rest of us been more called for. Never have the techniques of what James calls 'asshole management' been so desperately needed. I'm not joking. A book of potentially world historical importance. At the very least an instant bestseller"-- Provided by publisher.
Contents: The Ass-Clown and the Asshole -- A Force for Good? -- The Strongman -- Saving the Marriage.
Subjects:
Trump, Donald, 1946- -- Psychology.
Trump, Donald, 1946- -- Ethics.
Trump, Donald, 1946- -- Public opinion.
Presidential candidates -- United States -- Biography.
Egoism.
Entitlement attitudes.
Character.
Conduct of life.
Public opinion -- United States.
United States -- Politics and government -- 2009-2016. 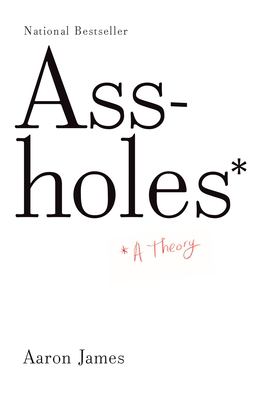 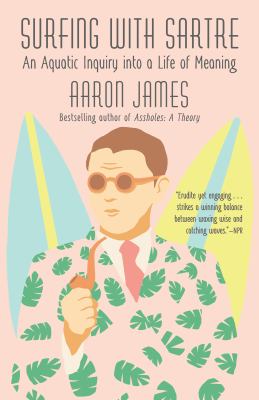 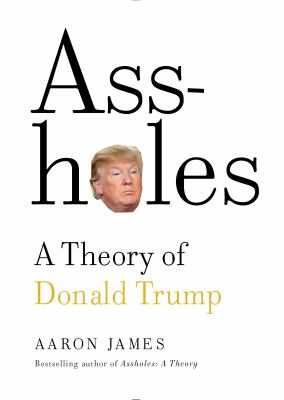 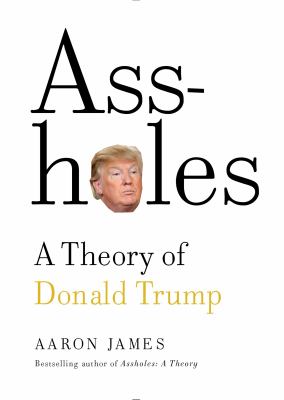 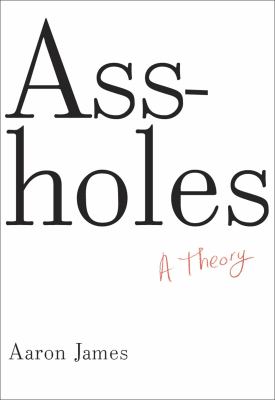