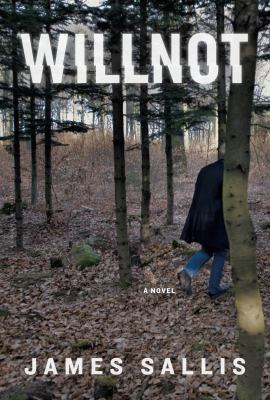 In his celebrated career, James Sallis has created some of the most finely drawn protagonists in crime fiction, all of them thoughtful observers of the human condition: Lew Griffin, the black New Orleans private investigator; retired detective John Turner; the unnamed wheelman in Drive . Dr. Lamar Hale will now join the ranks of Sallis's finest characters.

In the woods outside the town of Willnot, the remains of several people have suddenly been discovered, unnerving the community and unsettling Hale, the town's all-purpose general practitioner, surgeon, and town conscience. At the same time, Bobby Lowndes--his military records disappeared, being followed by the FBI--mysteriously reappears in his hometown, at Hale's door. Over the ensuing months, the daily dramas Hale faces as he tends to his town and to his partner, Richard, collide with theinexplicable vagaries of life in Willnot. And when a gunshot aimed at Lowndes critically wounds Richard, Hale's world is truly upended.

In his inimitably spare style, James Sallis conjures indelible characters and scenes that resonate long after they appear. "You live with someone year after year, you think you've heard all the stories," Lamar observes, "but you never have." 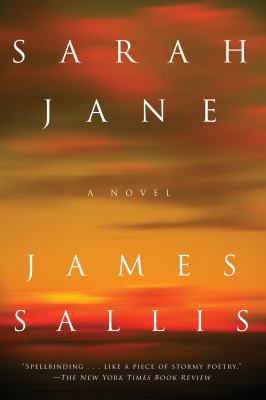