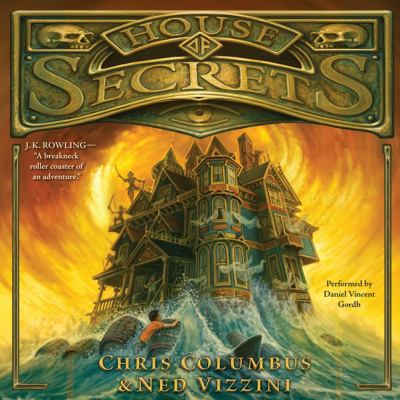 Vizzini, Ned, 1981-2013.
Format: Eaudiobook
Description: digital
From legendary Hollywood director Chris Columbus ( Harry Potter and the Sorcerer's Stone and Harry Potter and the Chamber of Secrets ) and bestselling author Ned Vizzini ( It's Kind of a Funny Story ) comes this first book in an epic new fantasy series. Brendan, Eleanor, and Cordelia Walker once had everything: two loving parents, a beautiful house in San Francisco, and all the portable electronic devices they could want. But everything changed when Dr. Walker lost his job in the wake of a mysterious incident. Now in dire straits, the family must relocate to an old Victorian house that used to be the home of occult novelist Denver Kristoff?a house that feels simultaneously creepy and too good to be true. By the time the Walkers realize that one of their neighbors has sinister plans for them, they're banished to a primeval forest way off the grid. Their parents? Gone. Their friends? A world away. And they aren't alone. Bloodthirsty medieval warriors patrol the woods around them, supernatural pirates roam the neighboring seas, and a power-hungry queen rules the land. To survive, the siblings will have to be braver than they ever thought possible?and fight against their darkest impulses. The key may lie in their own connection to the secret Kristoff legacy. But as they unravel that legacy, they'll discover it's not just their family that's in danger . . . it's the entire world.
Other Authors:
Gordh, Daniel Vincent.
OverDrive, Inc. 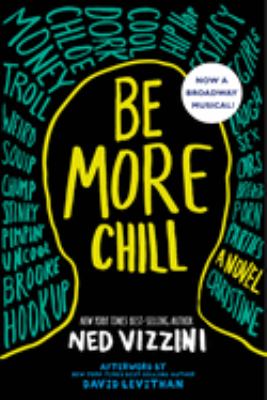