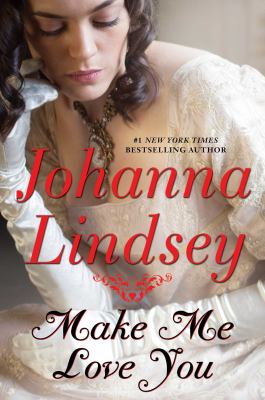 Lindsey, Johanna, author.
Format: Book
Edition: First Gallery Books hardcover edition.
Description: 375 pages ; 24 cm
"#1 New York Times bestselling author Johanna Lindsey delivers a sparkling, passionate tale of an earl's daughter who must convince a mysterious viscount to marry her and end his vendetta against her brother. One duel could be considered a matter of honor, but three duels are attempted murder! With enlightened society outraged at such reckless behavior among young noblemen, the Prince Regent orders Robert Whitworth, the earl of Tamdon's heir, and Lord Dominic Wolfe to end their dispute by allying their families through marriage. Whichever party refuses to comply will forfeit his lands and title. Whitworth relishes the idea of sending his younger sister Brooke to his enemy's remote estate. He knows the Wolf will reject her as a bride, thereby losing his wealth and status. The Wolf, however, is determined to scare away the Whitworth chit. With dueling no longer an available means of destroying the man he abhors, he will be satisfied to see him lose his lands and title. But he hadn't expected his enemy's sister to be so resourceful or resilient. Brooke Whitworth has been dreaming of her first Season in London because she intends to win a husband who will take her far away from her unloving family. Instead, she is being sent to the Yorkshire moors to wed a mysterious nobleman whose family is cursed and who has thrice tried to kill her brother. But there's no room in her heart for fear; this man is her means of escape. She will make him love her!"-- Provided by publisher.
Subjects:
Man-woman relationships -- Fiction.
Nobility -- Fiction. 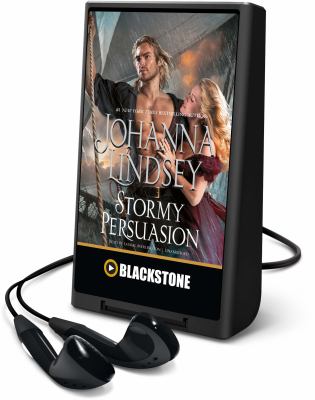 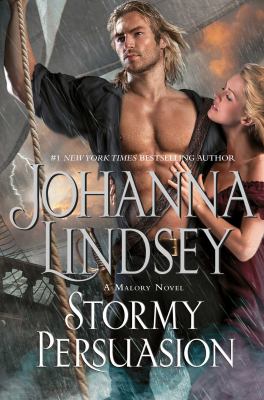 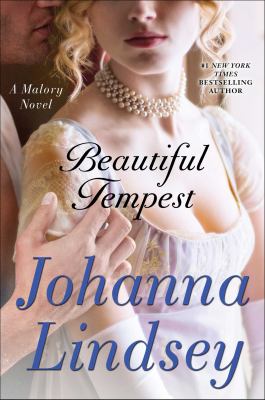 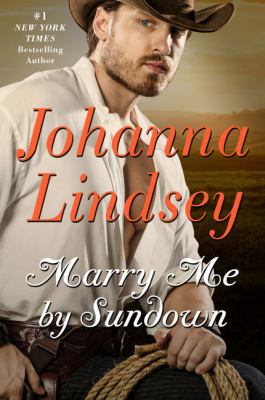 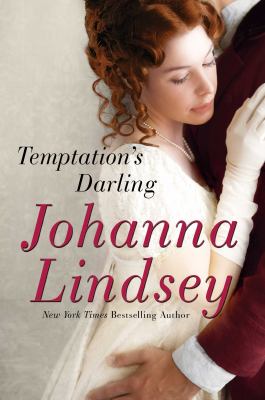