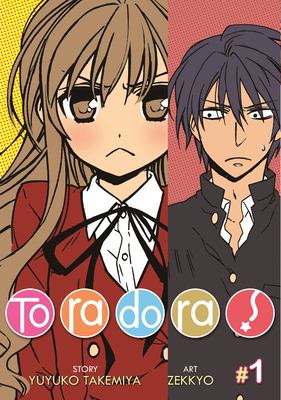 Takemiya, Yuyuko, 1978-
Format: Book
Description: 190 pages : chiefly illustrations ; 18 cm
"Ryuji Takasu has learned the hard way that appearances can be deceiving. Despite his inwardly sweet personality, his unintentionally sharp gaze and aggressive features give him the air of a delinquent thug, putting his chances at making friends, let alone a girlfriend, next to zero. It's Ryuuji's first day of his second year of high school and it seems as if things are looking up. He gets to sit in between his only friend, Yuusaku, and more importantly, the girl he's secretly crushing on, Kushieda Minori. But just when he thinks the stars are aligned in his favor, he unwittingly crosses the most feared girl in school, Aisaka Taiga, making her into his arch enemy. To top it off, Taiga has moved in right next door to Ryuuji and happens to be Minori's best friend! Can this school year possibly get any worse?!"--Publisher's web site.
Other Authors:
Zekkyō.
Subjects:
Teenage boys -- Comic books, strips, etc.
High school students -- Comic books, strips, etc.
Interpersonal relations -- Comic books, strips, etc.
Comic books, strips, etc. -- Japan -- Translations into English.
Young adult graphic novels.

Hold
Book
1 of 1 available
Save to List
Originally published in 2008 by Media Works, Tokyo.
Reads right to left. 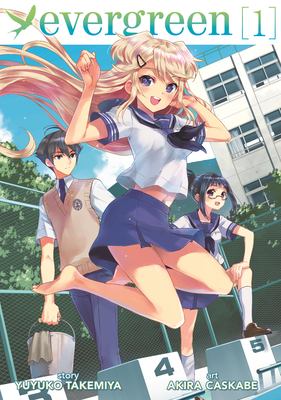 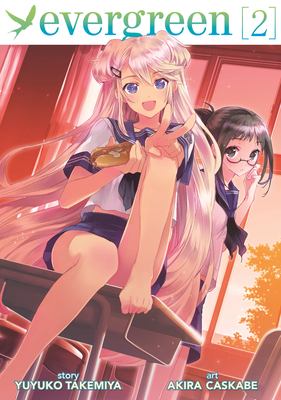 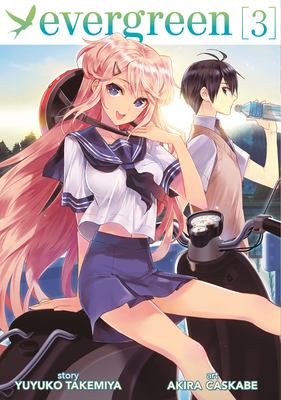 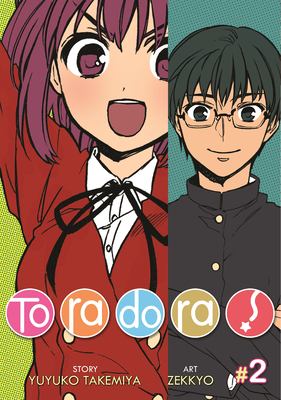 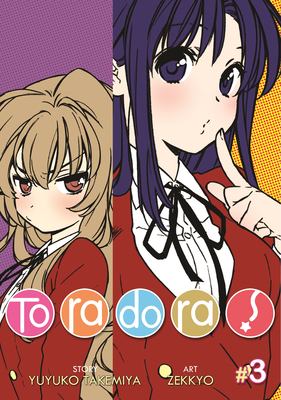 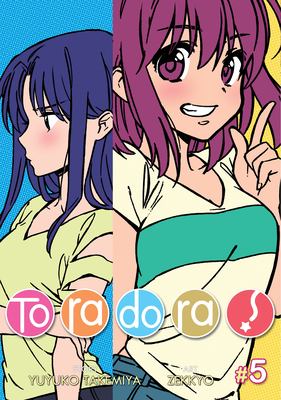