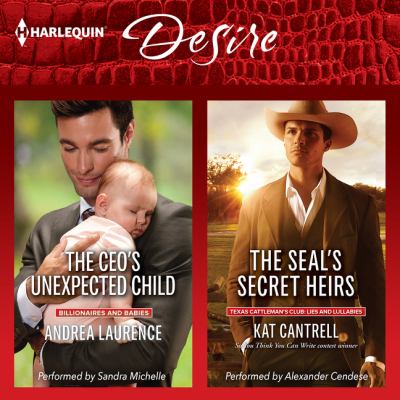 And The SEAL's Secret Heirs

Laurence, Andrea, author.
Format: Eaudiobook
Edition: Unabridged.
Description: 1 online resource (1 audio file (10hr., 01 min.)) : digital.
The CEO's Unexpected Child CLAIMING HIS CHILD?AT ANY COST A shocking fertility clinic mix-up has resulted in Luca Moretti fathering a child with a woman he's never met. There's no way the CEO will walk away from his baby girl. But he has thirty days to convince her distractingly beautiful mother to do exactly what he wants. Widow Claire Douglas is still reeling from the loss of her husband when she discovers a stranger has fathered her child. And the rich bachelor will stop at nothing to gain joint custody. How can she possibly fight a man with such money and power?and a charm she can't resist? The SEAL's Secret Heirs A SEAL comes home to twins?and faces off with an old flame! Returning to Royal, Texas, is an emotional minefield for Navy SEAL Kyle Wade. He never felt suited to his rich family's ranching life. But is he suited for fatherhood? He's about to find out?because he's now the guardian to twins. Not only that?his high school sweetheart is the babies' caseworker! Grace Haines wants what's best for Kyle's kids?even if that means standing in his way. But their chemistry is as explosive as it was years ago, and it might just be time to give this military man a second chance?...
Series: Billionaires and babies.
Other Authors:
Cantrell, Kat, author.
Rustin, Sandy, narrator.
Cendese, Alexander, 1981- narrator.
Laurence, Andrea. CEO's unexpected child. Spoken word.
Cantrell, Kat. SEAL's secret heirs. Spoken word.
hoopla digital. 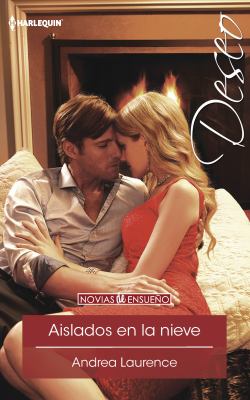 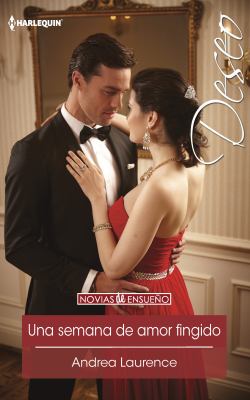