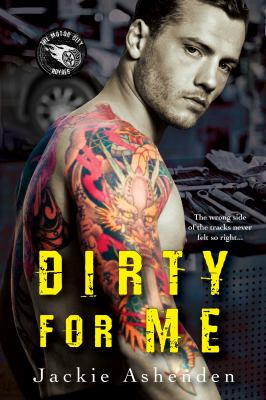 Ashenden, Jackie.
Format: Ebook
Description: text file
Ezekiel "Zee" Chase has a complicated past. Born into a family whose wealth grew from the seedy world of big-time crime, he ran away as a teenager and made a home for himself on the streets of Detroit. By day, the mechanic works at a local garage. But by night, he throws down with the best of them in Detroit's gritty underground fighting scene. With all those muscles, he's never had trouble with women?until he meets one who challenges him to the greatest fight of his life. . . Tamara Eliot is a hardworking corporate high-flyer who appreciates the finer things in life, from her expensive perfume to her designer handbags. More than anything, though, she likes to be in control?and when Zee explodes into her life, she feels anything but. He's the definition of a bad boy: brash, fiery, and of course, irresistibly hot. And there's a darkness about him that keeps her coming back for more. As Zee takes Tamara deeper into a world she never knew existed, she just might prove to be the one opponent he won't be able to dominate?at least not without some pleasurable convincing . . . Praise for Jackie Ashenden's Mine to Take "The sex is dirty-sweet, with a dark lick of dominance and the tantalizing potential of redemption." ? Publishers Weekly , Starred Review "Intriguingly dark and intensely compelling . . . sure to keep readers in suspense." ? RT Book Reviews , 4.5 Stars, Top Pick "Ashenden twists and tortures her characters with impressive skill." ? The Washington Post
Other Authors:
OverDrive, Inc.
Subjects:
Erotic Literature.
Fiction.
Romance. 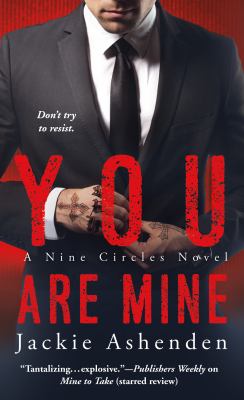 You are mine
Ashenden, Jackie, author. 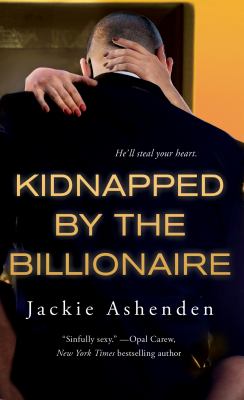 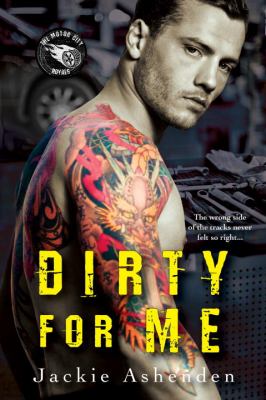 Dirty for me
Ashenden, Jackie, author. 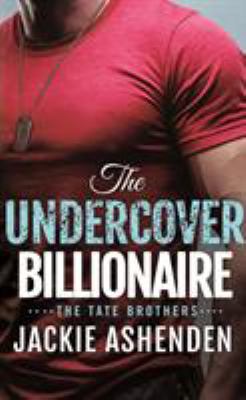 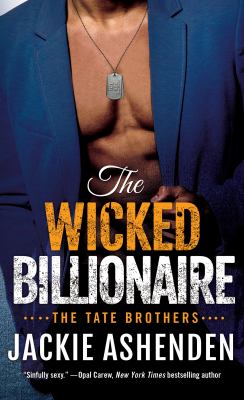