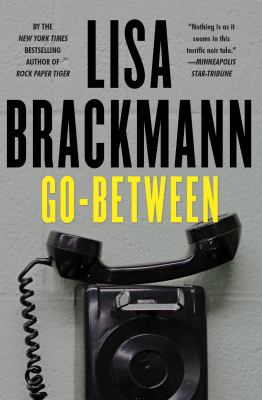 Brackmann, Lisa.
Format: Ebook
Related Information: http://api.overdrive.com/v1/collections/v1L1BRwAAAA2g/products/735b79cb-d129-4d77-8bd0-001080bce99d
Description: text file
An all-too-realistic thriller about for-profit prisons, big-money politics, shady non-profits, the war on drugs?and the people who would kill to keep the system intact Emily runs a successful bistro in Humboldt County, California, where she lives with her boyfriend, Jeff, a volunteer firefighter. A lot of her best customers are in the cannabis business, but so what? It's true, firefighting isn't really Jeff's main job?that would be flying Humboldt's finest weed to out-of-state customers. And sure, he isn't really Emily's boyfriend, more like the guy she's stuck with by circumstance. Actually, his name is Danny, not Jeff, and Emily's real name is Michelle Mason, although no one can ever know that. She's on the run from her past?which has just caught up with her. Gary, an ex-CIA agent who got her and Danny into this whole mess, has just shown up in Humboldt County. Michelle should have killed him when she had the chance, but now she's stuck playing Gary's game?and if she loses, she or someone close to her will pay the ultimate price.
Other Authors:
OverDrive, Inc.
Subjects:
Fiction.
Literature.
Mystery.
Thriller. 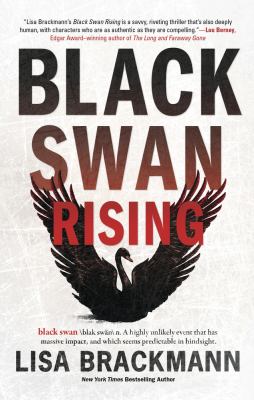 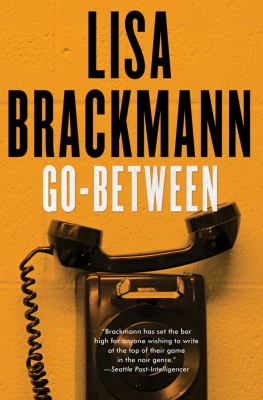 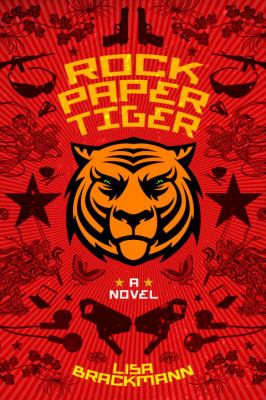 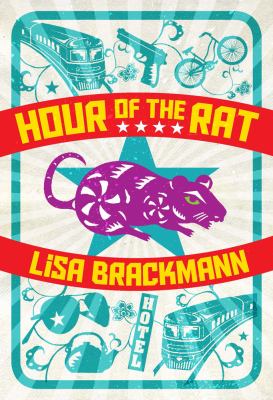 Hour of the rat
Brackmann, Lisa. 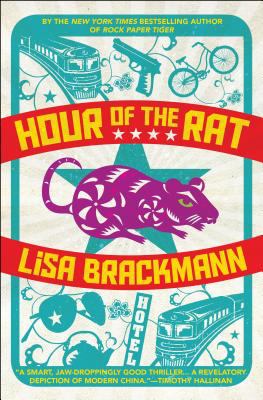 Hour of the Rat
Brackmann, Lisa. 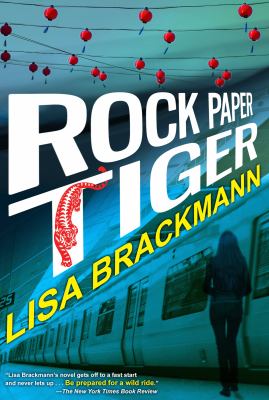