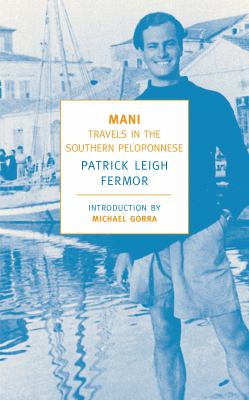 Fermor, Patrick Leigh.
Format: Ebook
Related Information: http://api.overdrive.com/v1/collections/v1L1BRwAAAA2g/products/7ee3f63e-fc68-4a33-85ed-c2ae6b9461a7
Description: text file
The Mani, at the tip of Greece's--and Europe's--southernmost promontory, is one of the most isolated regions of the world. Cut off from the rest of the country by the towering range of the Taygetus and hemmed in by the Aegean and Ionian seas, it is a land where the past is still very much a part of its people's daily lives. Patrick Leigh Fermor, who has been described as "a cross between Indiana Jones, James Bond, and Graham Greene," bridges the genres of adventure story, travel writing, and memoir to reveal an ancient world living alongside the twentieth century. Here, in the book that confirmed his reputation as one of the English language's finest writers of prose, Patrick Leigh Fermor carries the reader with him on his journeys among the Greeks of the mountains, exploring their history and time-honored lore. Mani is a companion volume to Patrick Leigh Fermor's celebrated Roumeli: Travels in Northern Greece.
Other Authors:
Gorra, Michael.
OverDrive, Inc. 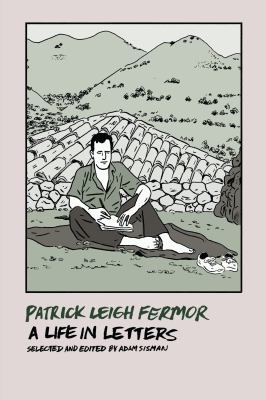